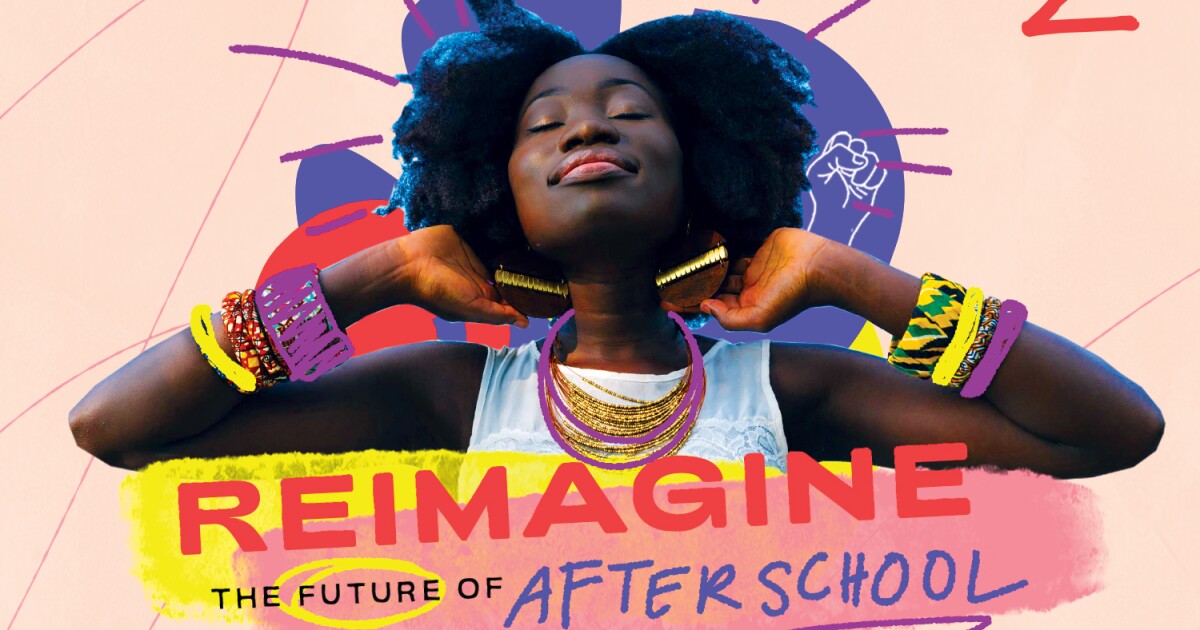 They assembled a group of 1,000 experts and paid them for their ideas. Who are these experts? Adolescents themselves use these programs.

â€œWe recognize that after-school providers, they are the source of these opportunities for tweens and teens are the experts in their own lives. So when you put those two sides of the equation together, the magic really works. “said Abir Ali, director, Generator Z Initiative.

Each teenager received $ 1,000 to share their thoughts and ideas on after-school programs as part of this new Generator Z initiative; funding comes from the Ralph C. Wilson Jr. Foundation.

Using these ideas, they donated a total of $ 2 million distributed among 42 local extracurricular providers.

â€œOur beneficiaries will have a year to work with the adolescents they serve in the field to bring these ideas to life,â€ Ali said.

â€œThis is an opportunity for our youth and the youth in this community to have more voices and to shape what after-school programming looks like for them,â€ said Matt Kauffman, Founder and Manager of 5 Loaves Farm.

â€œBy developing these soft and technical skills, we have a lot of fun together,â€ Kauffman said.

They received $ 36,000 as part of the Generator Z initiative.

It’s the perfect way to spend some free time for Hassan Suleiman, 15. He and his family moved to Buffalo from Kenya in 2016.

â€œI was a farmer there; when I got here I wanted to do the same, that’s why I started working here,â€ Suleiman said.

Some of the other local after-school programs include youth centers, performing arts centers, and mental health centers that span western New York State into just about every county.

Program officials say it was really about giving teens a seat at tables they are often not invited to, giving them control over their own futures.