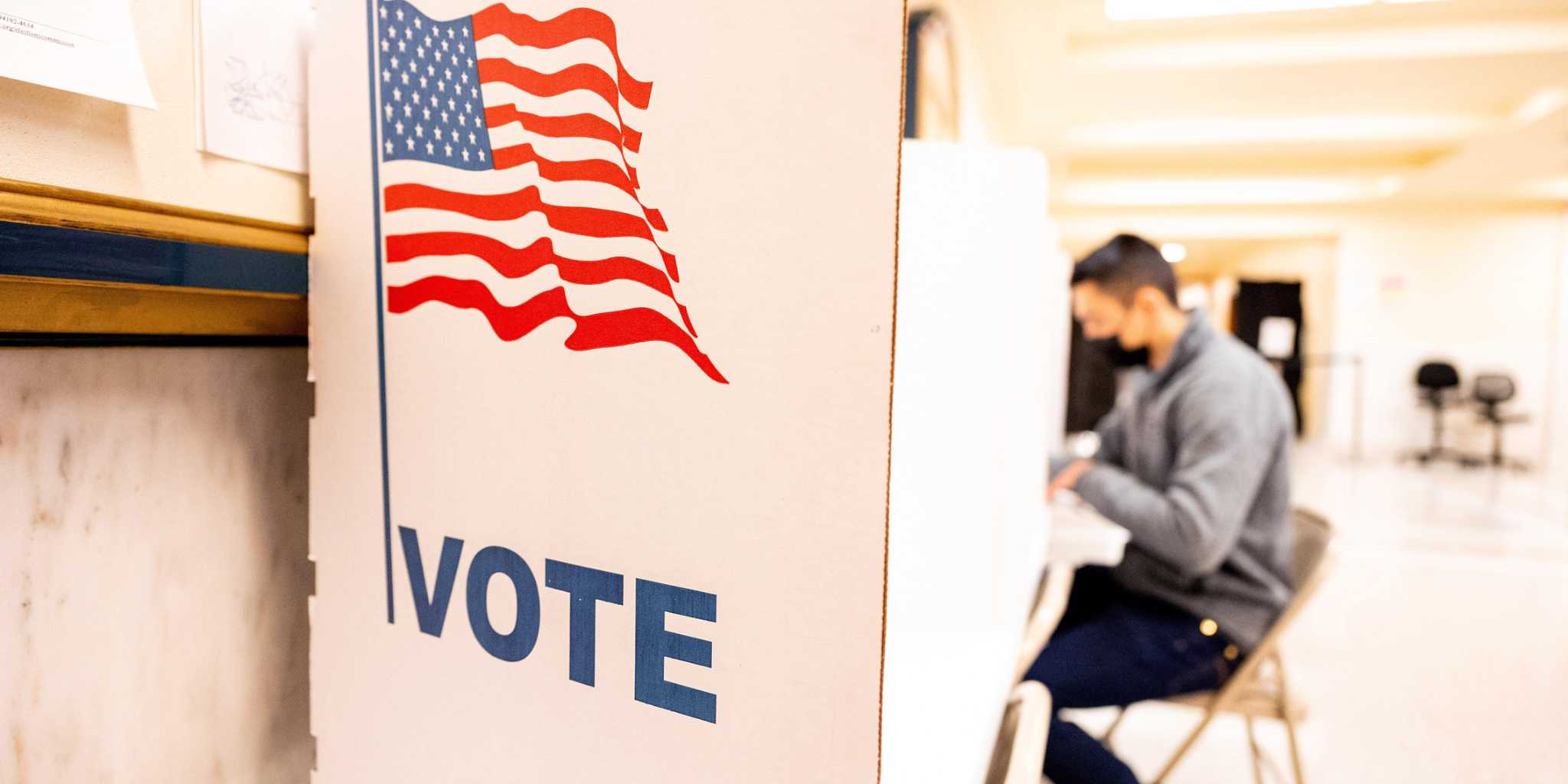 A ballot initiative that would have raised taxes on California millionaires and billionaires to fund public health programs and pandemic prevention is dead — at least for this year.

The Silicon Valley tech executives who funded the measure, which had been targeted for the November ballot, said they were not giving up on their goal of creating the strongest public health system in the country. But they recognize that COVID-19 is no longer a priority for most Americans.

“Our goal was to capture people’s acute attention to the pandemic to do something about it – but there are economic issues and it looks like we’re heading into a recession, so things got complicated,” Max Henderson said. , the startup investor and former Google executive leading the campaign. “People are expressing growing skepticism about higher taxes, and the economy is dominating the hearts and minds of the electorate.”

Governor Gavin Newsom has never publicly endorsed the initiative. For Henderson and the other tech entrepreneurs pushing the measure, moving forward seemed too risky without the backing of Newsom and a broad coalition that includes state lawmakers and powerful health and business groups.

The initiative would have imposed an additional tax “at the rate of 0.75% on the portion of a taxpayer’s taxable income” that exceeds $5 million. This would generate up to $15 billion over 10 years, according to an analysis of the measure by the state government.

Even if the pandemic isn’t over and COVID infections and hospitalizations are on the rise, the prospect of raising taxes — even for the wealthy — has become too politically toxic this year, as inflation has driven up the price. of goods and Californians have had to deal with record high gasoline prices.

“Voters are generally pretty comfortable taxing the rich, but inflation has pushed voter worries about the economy and a recession to very high levels,” said Dan Schnur, a California political strategist.

Supporters of the initiative said they collected the roughly 1 million signatures needed to qualify California’s Pandemic Early Detection and Prevention Act for the November ballot, but intentionally missed the June 30 deadline for submit to the California Secretary of State.

They instead submitted the signatures a day later, on July 1, making the initiative eligible for the November 2024 ballot, although the secretary of state’s office still has to validate the signatures before placing it on the ballot.

“Voters may feel better about the economy two years from now, and turnout is likely to be higher in a presidential election year – so it may be a more hospitable,” Schnur said.

Meanwhile, campaign leaders are negotiating with the Newsom administration to try to reach an earlier deal for increased funding for state public health, avoiding the ballot box. “We have the opportunity to pursue a much broader coalition and bring the governor on board,” Henderson said. “Otherwise we will push hard in 2024.”

Campaign spokeswoman Amelia Matier told KHN that organizers are willing to forgo tax increases if they can strike a deal with the governor for the sweeping public health measures the initiative called for: more money for struggling local public health departments, funding for better air filtration and other safety upgrades in K-12 schools, and money to create an institute based in California to detect and prevent emerging virus threats.

“It’s not rocket science that the pandemic is not a priority as the cost of living continues to rise,” Matier said. “But we believe Californians want a good plan to protect themselves from the next pandemic.”

Newsom spokesman Alex Stack confirmed the administration was in negotiations to reach an agreement before 2024.

“The Newsom administration has committed billions of dollars to building state and local pandemic response capacity, community resilience, and pioneering science through the University of California — all to ensure we that we are better prepared for the next pandemic. And we’re doing it without raising taxes, which is a priority for the governor,” Stack said in a statement.

That said, “we all remain in conversation about how we can collectively keep California at the forefront of research and innovation,” Stack said.

The $300 million annual investment in the general fund will help California strengthen its public health system, said Kat DeBurgh, executive director of the Health Officers Association of California, which represents California’s 61 local public health officers. ‘State. It comes after decades of public health disinvestment that have made detecting and preventing deadly outbreaks and responding to the coronavirus pandemic more difficult for public health officials, she said.

The proposed ballot measure would strengthen California’s public health system and make it a national leader, she said, as other states move to weaken public health.

“There is absolutely always a need for additional funding,” DeBurgh said, noting that her organization has officially endorsed the initiative. DeBurgh said she prefers new public health funding to be approved through the initiative rather than through the state budget process because voter decisions are harder to override.

She listed critical public health issues across the state, including skyrocketing rates of sexually transmitted infections, intensifying heat waves and the deadly opioid crisis. The state is also grappling with the emerging threat of monkeypox.

“We view the Governor’s $300 million in annual funding as a foundational investment, but local health departments have more work to do than ever before,” she said.

Americans aim for World Championships in Athletics marathons – Outside Online