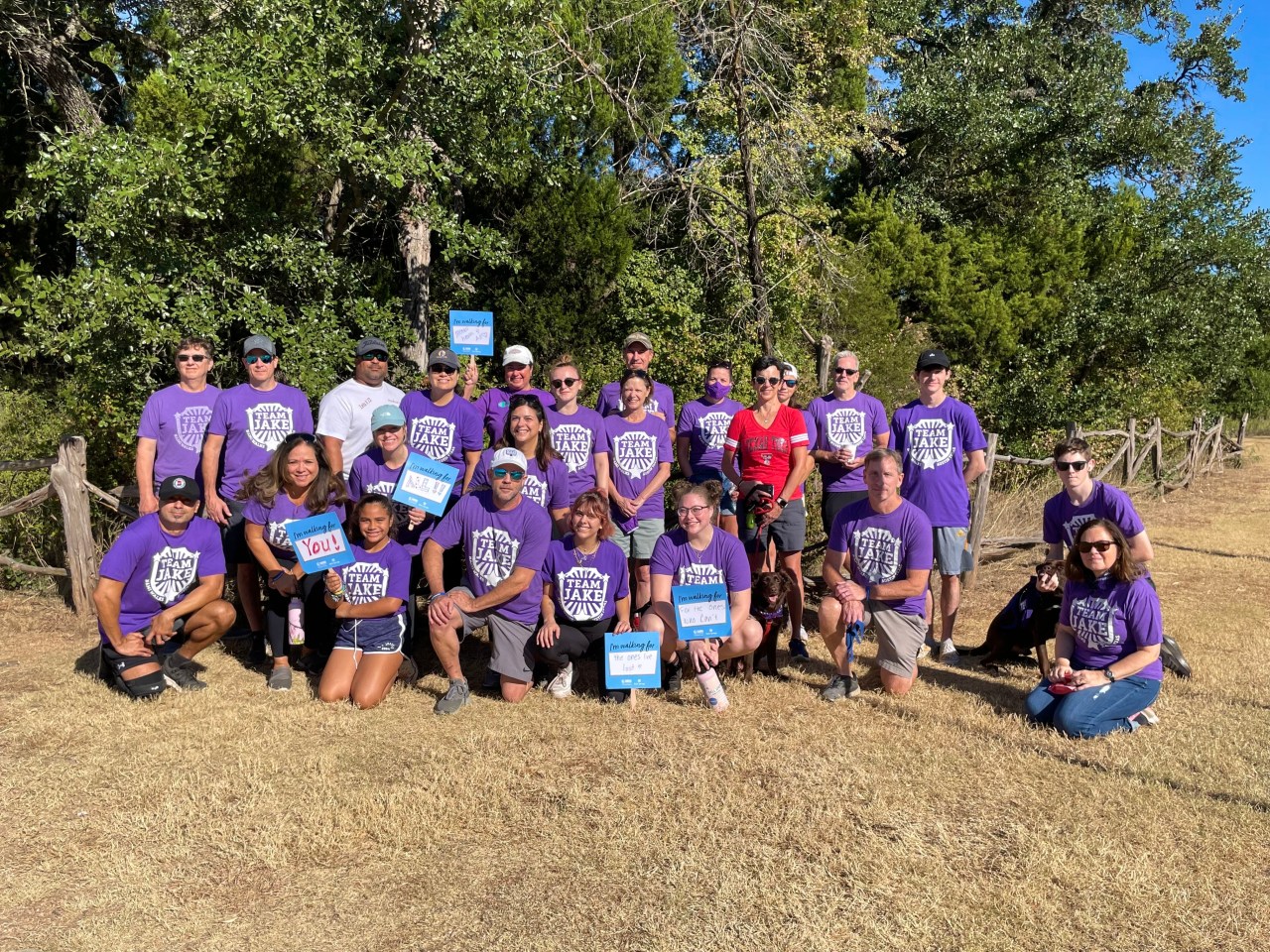 AUSTIN (KXAN) – It has been six years since Austin resident Marcia Oakes’ son Jake committed suicide in 2015. Since her death, she has continued her mission to raise awareness about mental health issues, a milestone at a time.

Each year, the National Alliance on Mental Illness of Central Texas hosts NAMIWalks, an event to raise awareness about the prevalence of mental health issues in children, adolescents and adults. This year’s NAMIWalks marked the sixth for Team Jake, created by the Oakes family to keep his memory alive.

Need a COVID-19 vaccine? Here’s where you can go Sunday in Austin-Travis County

Collectively, NAMI Central Texas raised over $ 276,000 and brought together over 600 participants. Team Jake raised nearly double their fundraising goal, with over $ 7,600 raised against a goal of $ 4,000.

Oakes knew of NAMI Central Texas during his son’s treatment. When her sister attended a NAMIWalk in Fort Worth, she was moved by the influx of supportive event attendees who showed families who had first felt the impact of mental health issues.

And the needs for expanded mental health resources are there, said Rebecca Farrell, NAMI Central Texas program coordinator. Almost 14% of teens aged 12 to 17 have suffered from at least one major depressive episode in the past year, according to 2021 data from Mental Health America.

Texas ranks 15th nationally for teens with MDE, with 13.2% of young people reporting at least one episode in the past year.

Between 2020 and 2021, the number of teenage MDE victims increased by more than 206,000 nationwide – with part of that growth likely due to the coronavirus pandemic, Farrell said.

However, as the pandemic has exacerbated the struggles of many, she said COVID-19 has also intensified public conversations regarding mental health issues.

â€œTo be able to come together as a community, to say, “Hey, this is what the mental health face (s) looks like, and we can do very well” and we need lawyers and allies to be able to say: “You are not alone, and there is nothing wrong with you, ‘“she said.” And together, if we can talk about it, we can help each other, then help each other so that we can live the life we â€‹â€‹want to live. “

As the crowd gathered for Team Jake’s NAMIWalk this weekend, Oakes looked at Jake’s enduring legacy, gathered in South Austin. The memory of who he was – a calm, funny kid who loved science fiction and cared deeply for his friends and family – remains with those who knew and loved him.

â€œShe was just a kind, compassionate and loving person who actively wanted to get better,â€ she said. “We just cherish every minute of the almost 18 years we have spent with him.”