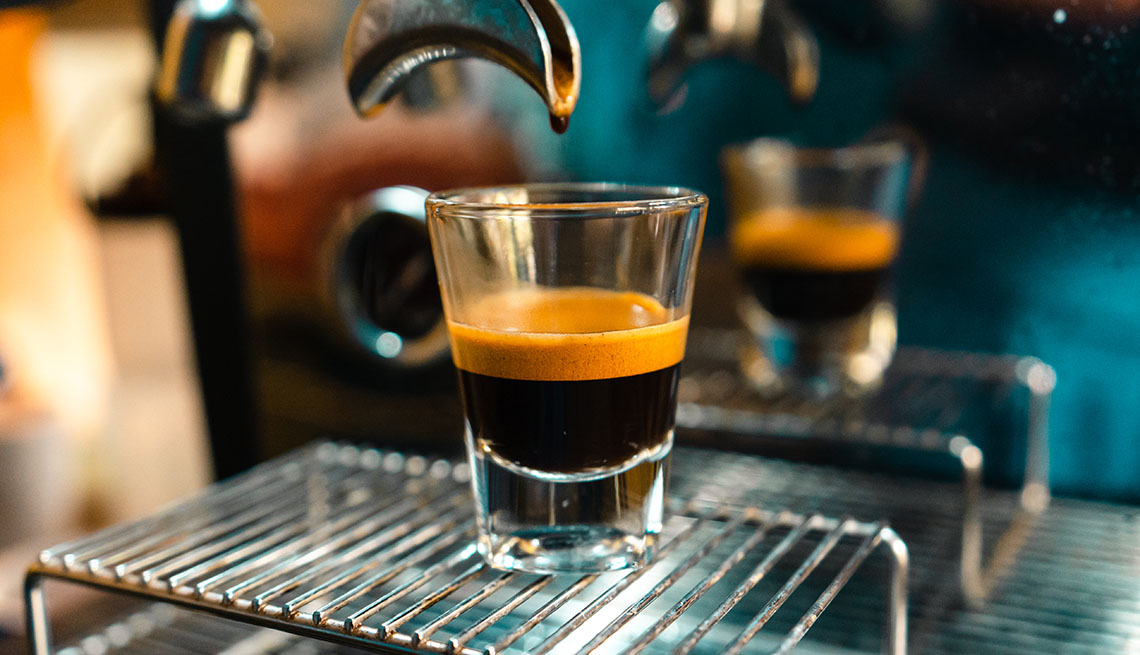 Coffee can put you at risk for high cholesterol

Rikard Landberg, professor of food and health at Gothenburg’s Chalmers University of Technology, who co-authored the 2019 study, couldn’t say for sure, but suggested that unfiltered coffee reduced probably the cholesterol-forming diterpenes found naturally in coffee beans.

The latest study was undertaken, the researchers say, because earlier studies had not specifically focused on espresso, which is a popular drink in Norway. Also, the European Society of Cardiology (ESC) doesn’t have a “succinct recommendation” on espresso coffee beyond saying that moderate coffee consumption (three to four cups a day) is unlikely to be harmful. and may have some advantages. “We had material from a large population-based cross-sectional study that may answer the question regarding the association between espresso coffee consumption and serum cholesterol,” they wrote.

More than 21,000 residents of Tromsø, Norway, had taken part in a long-term study that included a survey in 2015-2016 that asked questions about coffee consumption along with other information about diet, lifestyle life and health problems. Blood samples were taken to check cholesterol levels.

What the study found

Drinking three to five cups of espresso per day increases the risk of higher total cholesterol in subjects (especially in men), compared to those who do not drink this beverage. On average, blood cholesterol increased by 0.16 mmol/l for men and 0.09 mmol/l for women.

The researchers also determined that drinking six or more cups of coffee brewed with a French press (or plunger) caused an average increase in blood cholesterol of 0.30 mmol/L for women and 0.23 mmol/L for men. Among those who drank six or more cups of filtered coffee, women experienced, on average, a 0.11 mmol/L increase in their blood cholesterol, while there was no difference among men, for compared to those who did not drink coffee.﻿

The researchers had no clear explanation for the gender gap when it came to espresso and increased blood cholesterol levels. They suggested this could be the result of differences in how men and women report their coffee consumption. The survey did not include a specific size for what constitutes a “coffee cup”. They noted that in Norway, espresso cups tend to be much larger than what an Italian would consider an espresso cup. They also postulated that espresso includes coffee from machines, capsules, and moka pots that can result in different levels of diterpenes, cafestol, and kahweol in the finished product.

The researchers added that the type of coffee and grind can influence the levels of diterpenes, cafestol and kahweol consumed. Arabica beans contain the highest concentrations of cholesterol-raising diterpenes, compared to robusta beans, they said.

Peter Urban is a writer and editor who focuses on health news. Urban spent two decades working as a Washington, D.C. correspondent for daily newspapers in Connecticut, Massachusetts, Ohio, California and Arkansas, including a stint as Washington bureau chief for the Las Vegas Review-Journal. His freelance work has appeared in American Scientist, Bloomberg Government and CTNewsJunkie.com.