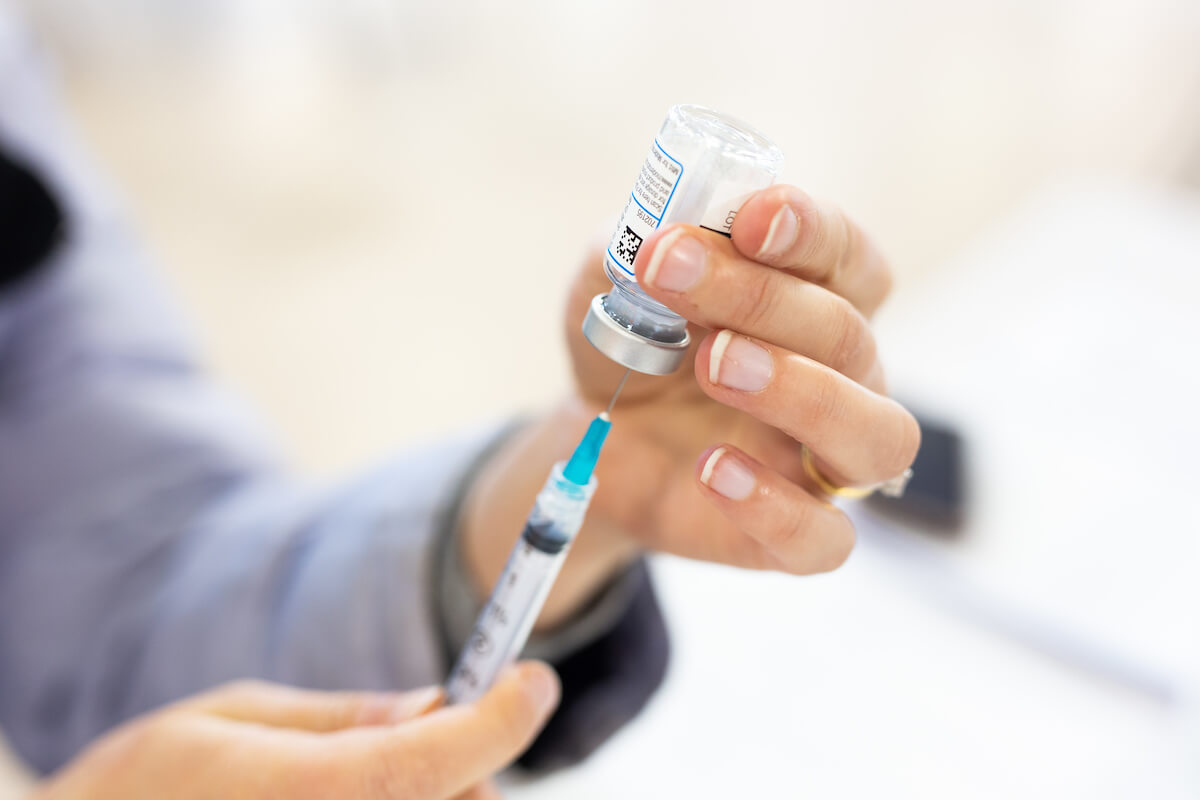 COVID-19 decline in Virginia is officially over

After six months of steep decline, COVID-19 cases in Virginia are on the rise again, stimulated by the spread of more infectious variants and a tray in new vaccines.

With just over 53 percent of the population fully vaccinated (and over 64 percent of adults), the burden of cases is still far lower than in states like Arkansas and Missouri, where low rates of vaccination, especially in rural areas, have allowed the Delta variant to spread. overwhelm local hospitals. But the slow growth in infections has worried public health experts, who warn communities in Virginia with similarly low vaccination rates could start to see similar trends – especially when students return to class.

“I am very, very concerned about the fall and winter,” Dr. Taison Bell, an infectious disease specialist at the University of Virginia, told the Mercury last week. “I can’t express it better. The difference is, it’s really preventable at this point.

There are a variety of different metrics experts can use to track the spread of the virus. Last week, researchers at the Biocomplexity Institute at the University of Virginia reported that cases were increasing in 13 of the state’s 35 local health districts. the reproduction rate, used to model the number of new cases that can result from an individual infection, is also increasing in five of the six regions of the Commonwealth, putting unvaccinated people at particular risk of contracting the disease in areas where the community is spreading more.

Statewide, the positivity rate – or the percentage of COVID-19 tests that come back positive – also fell from less than 2% to 3.4% on Wednesday. Some of the biggest increases in infections have been scattered across East and Southwest Virginia, where some counties still report much lower vaccination rates than the rest of the Commonwealth, according to data from the Virginia Department of Health.

Southwest Virginia also has the highest number of cases caused by “worrisome variants», Reports VDH. Almost 95 percent of infections in the region are linked to the Alpha variant (formerly better known as the British variant), which was one of the first to be detected in the state. Almost 2% were caused by the Delta variant, which Virginia Health Commissioner Dr Norman Oliver said is estimated to be 40 to 60 percent more transmissible.

Statewide, 4.7% of cases are attributed to the Delta variant, with the highest proportion – 9.5% – in the central region. But not all COVID samples are tested, according to VDH spokeswoman Melissa Gordon, making it likely that the numbers reported by the agency are “lower than those actually occurring in Virginia.”

AVU researchers have reported that the share of Delta-related cases is increasing and the variant “has become dominant in Virginia in the past two weeks,” health officials in areas with low vaccination rates worried. Earlier this month, VDH announced that nearly 100 percent of new COVID cases from December 29 to June 25 took place in unvaccinated or partially resident residents. These Virginians accounted for 99.3% of hospitalizations and 99.6% of deaths during the same period.

But increasing the number of daily shots was a growing challenge for state and local leaders. Virginia has invested over $ 20 million in outreach and has focused its efforts specifically on reaching vulnerable populations, including large community vaccination sites in communities that bear a disproportionate burden of disease. But one july report VDH found that Virginia still has a higher unvaccinated rate among black and Latino residents than the national average. Increasing support for the gunfire was also a challenge in some rural communities.

Many of the main reasons for vaccine hesitancy have declined, including concerns about side effects and overall effectiveness, according to survey by Virginia Commonwealth University. Local health departments are also working to prioritize convenience, pushing more vaccines into primary care offices and offering injections at a wider variety of smaller events.

Yet “although more Virginians have been vaccinated, the pace of vaccinations has slowed,” VDH reported. On Wednesday, more than two dozen professional medical organizations released a joint statement urging residents to get vaccinated as restrictions are lifted and more states begin to see an increase in hospitalizations.

“COVID-19 continues to pose the greatest health risks to people who have not been vaccinated,” the statement read, “officials at the United States Centers for Disease Control and Prevention now describing it as a” pandemic unvaccinated “.

It’s time we recognized pets as a public health strategy