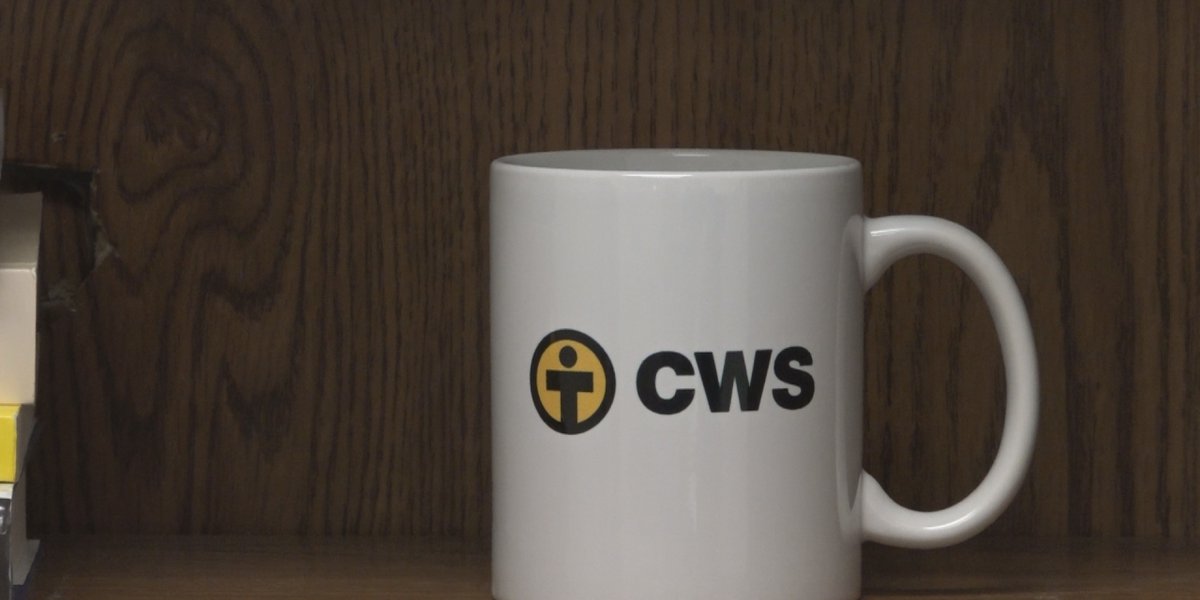 HARRISONBURG, Va. (WHSV) – With the war in Ukraine raging, an estimated 7.5 million Ukrainians have been displaced. Over the past year, Church World Service Harrisonburg has helped 166 Ukrainians resettle in the Shenandoah Valley.

“We’ve actually helped them by matching them with English tutors, and we’ve signed some of them up for some of our extended services. We have a health care career path program and we have involved people in it. We enrolled all school-age children in public school, and then about 70 percent of adults are in English classes,” said Emily Bender, development and communications coordinator for CWS Harrisonburg.

CWS has a Ukrainian-speaking social worker who has worked to connect Ukrainian refugees to the organization, but it has been a bit more difficult because Ukrainians enter the United States through humanitarian parole, which is a pathway different from most refugees. This is a temporary legal status that lasts two years.

“We are actually trying to raise awareness at this time as there may be others who are not yet logged into our office who are eligible for our services so we would like to let people know that we are able to help people with this humanitarian parole status,” Bender said.

It’s been a busy year for CWS. The organization has increased its staff by 170% since last year and added several new programs.

“Helping with employment and English, and coding classes for girls, and many programs for young people, and we are working on mental health and well-being programs. The Healthcare Career Pathway program is something we’re really proud of. Our advocacy team also lobbied at the state level to pass a bill to remove barriers to labor market participation for immigrants and refugees,” Bender said.

CWS has also joined a nationwide program to help unaccompanied children seeking refuge in the United States, the majority of whom come from Guatemala, Honduras and El Salvador.

The organization has also opened a sub-office in Winchester which has already helped resettle 101 refugees, including 70 from Afghanistan.

“We know the Shenandoah Valley is a place of welcome and hospitality, but it requires us all to work together because the resettlement system is still vulnerable, that’s just the reality of the situation,” Bender said. .

Bender thanked the community for all they do to support the SCF both financially and through volunteer work. She said the global need for refugee resettlement is great.

“The vast majority of refugees around the world will not be resettled. So as these displacement numbers increase, we’re looking at more and more people who are in pretty desperate situations and haven’t been able to find a place of safety. So we’re really proud of our programs and we’re happy when people can travel to the United States,” she said.

The SCF welcomed 356 new arrivals last year, compared to only 50 the previous year. It says the global number of displaced people is now 103 million, up from 84 million last year.