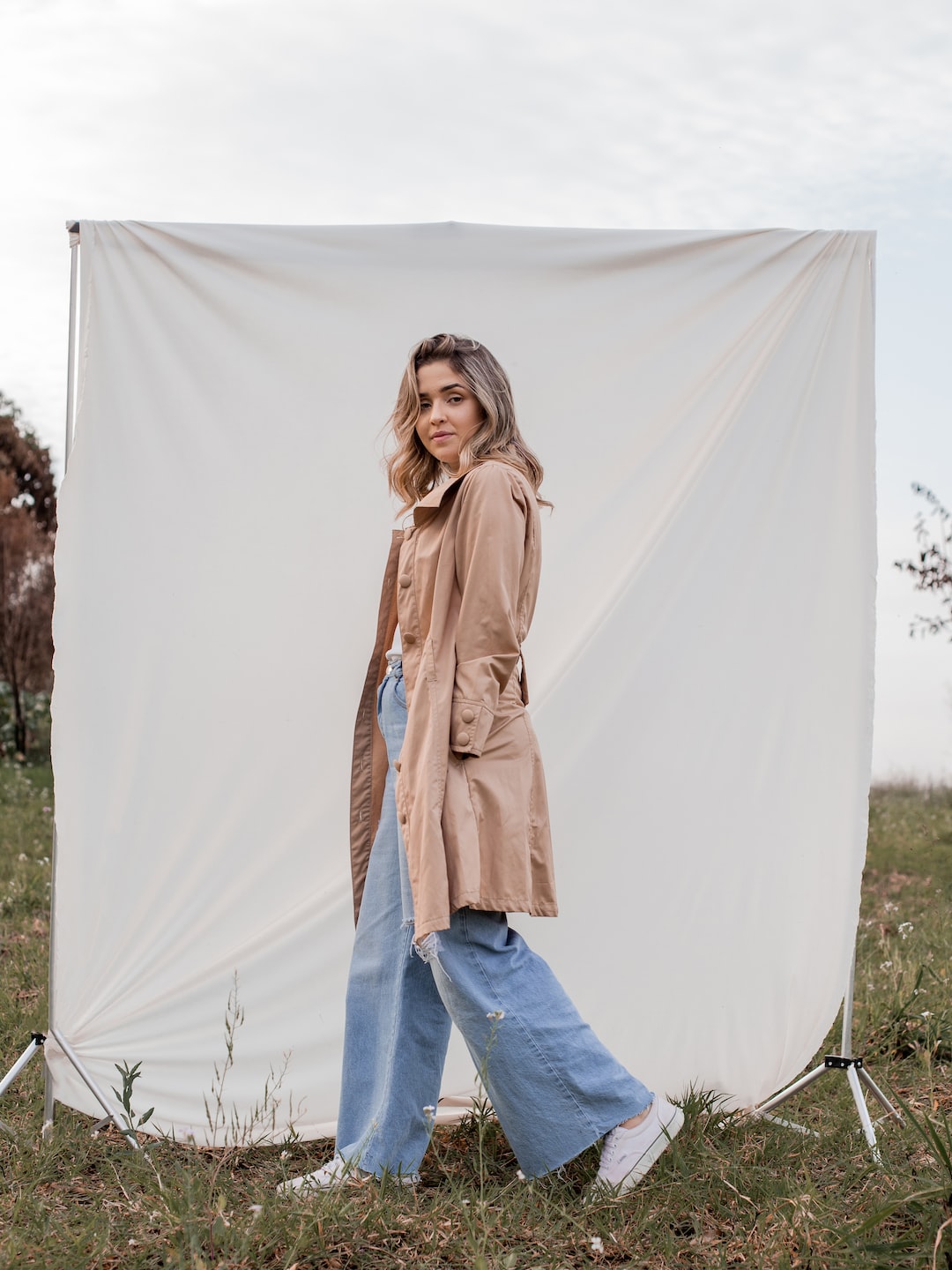 Suicide has become a growing problem in our country, our state and even our communities in recent years. While the root causes and social problems underlying this sober trend may be debated by the end of time, the facts are raw and tragic; and they can’t really be discussed.

A total of 47,511 Americans died by suicide in 2019. An estimated 1.38 million suicide attempts that year nationwide. An estimated 12 million Americans have had serious suicidal thoughts, according to the American Foundation for Suicide Prevention.

Now, it’s easy for all of us in our protected, “safe” rural community to look at these stats and think, “Oh, well, that’s a big city problem. Nothing like this is happening here in our small town.

Unfortunately, we are not being honest with ourselves in saying this. Even in our small, seemingly happy communities, suicide is a constant problem. And it seems to be intensifying.

Conversations with local police officials have yielded informal figures regarding suicide in communities in northeast Clark County. Local metro officials covering Moapa Valley and Bunkerville estimate they see 2 to 4 suicides occur each month. They estimate that more than 20 suicides have taken place since the start of this year. More than double that number has been transported for medical or emotional help after suicide attempts.

The city of Mesquite has been a little less impacted by this problem. Police officials have reported that there have been three suicides in the city since the start of 2021. But even the loss of three community members to suicide is way too much!

No matter how you stack them, these numbers are devastating! The problem is, in small towns, it’s not just numbers. They are real people. They are our neighbors, our friends, our parents, our family members. We know these people. Each case of suicide deals a tragic blow to the entire community.

Sadly of all, perhaps, are the statistics that measure the community impact of these events. A 2019 study by researchers at the University of Kentucky estimated that up to 135 people are affected to some extent by every person who dies by suicide.

This may well be much higher in tight-knit rural communities like ours, where extensive family ties and civic engagement are wide and deep. But even accepting these findings at first glance, the percentage of our population affected by suicide would be tragically high for our small towns. At least it’s clear that there are a lot more people around us who are in need of grief support after suicide than we might expect.

We can see from all this that the problem of suicide is much more deadly than the COVID pandemic; and its effects are more widespread. We therefore have work to do to fight this community epidemic. We must not only learn to be kind in appearance when we ask our neighbor how he is today, but we must also be diligent and attentive to listen carefully to the answer. We must learn to detect the subtle signs of mental pain in a neighbor, friend or family member. We need to know the right questions to ask when we see these signs. And we need to know where to find resources that will help keep our loved ones alive. This is a lot to know for the average rural resident.

But that’s exactly what makes events like last week’s Moapa Valley Mental Health Resource Fair so important. Most of this information was there, in one place, one evening. Representatives from various organizations, agencies, groups and service providers gathered and were eager to share what they had to offer. Attentive participants could walk away armed with all kinds of information, techniques and resources to be a positive force for suicide prevention in the community.

This wonderful opportunity was imagined by Wendy Mulcock, resident of Logandale. Mulcock saw this mental health problem increase in 2018 when she was elected chair of the Moapa Valley Community Education Advisory Board (MVCEAB). It broke her tender heart. She therefore proposed, at the time, that the MVCEAB form a sub-committee to launch a mental health and suicide prevention effort in the community.

The subcommittee was formed and included MVCEAB members Terry Holzer, Dianna Walker, Erika Whitmore and Annalynne James. This group of women went straight to work. They have since coordinated a range of presentations, programs and community events (including two major MVHS graduation ceremonies) with the goal of improving the mental health of residents of the Moapa Valley and raising awareness of the serious suicide problem.

Looking back, the timing of this campaign was right, and probably even providential. After all, in 2018, neither Mulcock nor anyone else had a clue that the COVID-19 pandemic was imminent. No one had thought of the mental health effect it would have on local youth and their families. Yet these diligent and determined efforts of the MVCEAB have continued through the most difficult times.

Without a doubt, the work of this group of women has helped a lot; and probably even saved a few. These good people deserve to be recognized for their loving care towards other members of the community and for the untold hours they have spent trying to make things better for the children and families of the area.

Of course, it took a whole community to make the event a success last week at the fairgrounds. It couldn’t have been done by this handful of people. There were more groups, organizations and individuals involved than can be named here. And it would be impossible to calculate the extent of manpower hours and local resources that went into its establishment.

With all of this buy-in and investment, one thing should ring true for all of us who are in mental pain enough to have thoughts of suicide. It is simply this: you are not alone. Your anxiety matters. There is a whole community of people who care deeply about you and are ready to go to the ends of the earth to lift you up and help you.

So please, if there are any who feel hopeless, unknown, invisible, or who need help staying alive, just ask! As last week’s featured speaker Kevin Hines asked: just go see anyone and say four simple words, “I need help now!” And the community’s help will be there for you.
“Your pain is valid,” Hines said. “Your pain is worthy of (our) time. Don’t let your pain get over you.