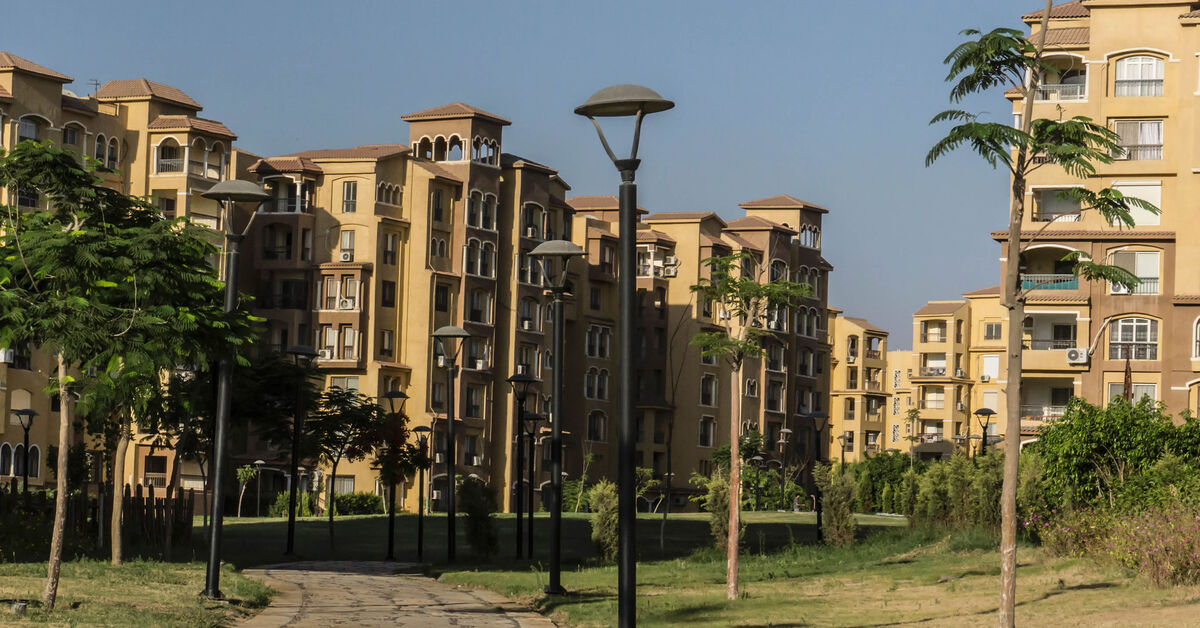 Egypt steps up green initiatives ahead of COP27

CAIRO — Egypt has recently launched a series of environmental campaigns and initiatives as part of its preparations for the 2022 United Nations Climate Change Conference (COP27), which it will host in Sharm el-Sheikh on November 7.

On August 20, the Central Administration for Nature Protection, affiliated with the Ministry of the Environment, launched a campaign called “Blue Lagoon”, which aims to raise awareness of the importance of nature reserves and their role in the preservation of natural resources and biodiversity, and the danger of plastic bags on marine animals.

The campaign will be active in the area extending from the Blue Hole region, a Red Sea diving hotspot located a few kilometers north of Dahab in the Sinai Peninsula, to the Ras Abu Gallum protectorate, located between Dahab and Nuweiba.

Since its launch, several Egyptian and foreign volunteers have participated in garbage collection in parts of the Sahel administrative region as part of the campaign.

On August 7, the Egyptian government also announced an initiative to plant 100 million trees. The “green lung” initiative aims to double the share of green space per inhabitant, improve air quality, reduce greenhouse gas emissions, benefit the economy, improve health citizens and to generate economic returns, by planting a variety of trees, including fruit trees such as olive trees, woody trees and ornamental trees.

On July 31, the Ministry of Environment launched another campaign to restore the environment to its original state. The campaign is designed to raise awareness in Egyptian society about climate change issues and encourage people of all age groups to actively participate in protecting the environment from the effects of climate change and to highlight their responsibility and role. important in this problem.

On September 25, 2020, the Ministry of Environment had launched the “Eco Egypt” campaign, which aims to protect nature reserves in Egypt, promote ecotourism and raise awareness among citizens about the importance of preserving biodiversity in the natural reserves.

The recently announced campaigns are all part of the “Go Green” initiative launched on December 29, 2019, under the patronage of President Abdel Fattah al-Sisi. The three-year initiative aims to raise citizens’ awareness of the importance of preserving the environment and natural resources.

Saber Othman, former director of the climate change department at the Egyptian Ministry of Environment and chairman of the board of the Earth’s Climate Foundation for Sustainable Development, told Al-Monitor: “These initiatives are very important because they are diversified and target several social components, as well as tourists interested in visiting nature reserves and similar areas.

He said, “These campaigns and initiatives aim to turn environmental and climate change awareness into real action on the ground, just like the initiative to plant 100 million trees.”

Othman noted: “The Earth’s Climate Foundation for Sustainable Development will participate in this initiative. [to plant 100 million trees] in cooperation with the Ministry of Environment in developing maps to determine the best locations for reforestation in an effort to help overcome the impact of climate change.

He pointed out that determining the best locations to plant trees will help reduce heat islands – areas in cities that experience high temperatures due to several factors. Each tree will have a special code, similar to a birth certificate, which will contain information about the tree, such as its age, type and the amount of CO2 it absorbs, he explained.

Othman added that the diversity of these campaigns will help raise awareness of the importance of climate issues and the need to address them, which will strengthen people’s relationship with green spaces and motivate them to preserve them.

Hossam Muharram, a former adviser to Egypt’s environment minister, told Al-Monitor that the government’s interest in green projects is part of the sustainable development strategy, known as Egypt Vision 2030. , which is seen as an important strategy to overcome the local and global environment. challenges.

He said: “These challenges require concerted efforts to promote the environmental dimension in all areas of development, and to promote cooperation with development partners at local, regional and international levels in the areas of environment and transformation. green, in order to ensure sustainable development and preserve natural resources, and then maintain biodiversity, which is a strategic asset for humanity.

Egyptian efforts in preparation for COP27 are not limited to the local level.

On August 25, Egyptian Foreign Minister Sameh Shoukry met with Danish Climate and Energy Minister Dan Jorgensen. On August 24, Egyptian Minister of Petroleum and Mineral Resources Tarek el-Mulla met with Cypriot Minister of Agriculture, Rural Development and Environment Costas Kadis. Both meetings focused on the latest developments in the preparations for COP27 and the most important topics on the conference agenda.

In turn, Muharram said the recent initiatives launched by the Egyptian government are a symbolic step on the right path to combat climate change and serve sustainable development, especially ahead of COP27.

He noted, however, that tackling climate change requires more effort and greater commitment to reduce its effects.

Why McLaren doctors learned from an expert | McLaren Healthcare News

Measure what matters to inform action