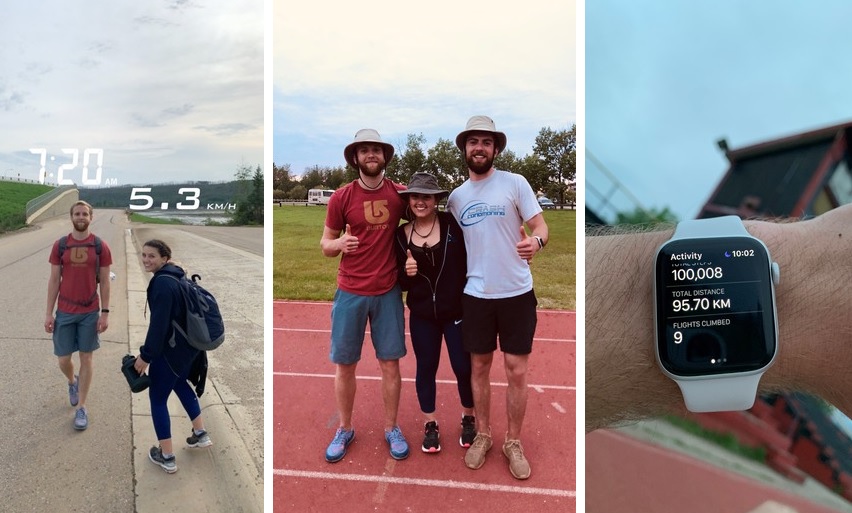 FORT MCMURRAY (660 NEWS) – Three friends from Fort McMurray plan to walk 100,000 steps for a good cause next month.

Daniel Keys, his twin brother Nicholas and their lifelong friend Lyndsey Janes are embarking on this difficult task for the second time.

Last year they did it just to challenge themselves and it was no easy task, even for determined and competitive athletes like the Three Friends.

It took about 18 hours for the trio to hit the 100,000 mark after traveling about 80 kilometers through Fort McMurray.

This year they decided to start all over again and raise money for the Canadian Mental Health Association – Wood Buffalo.

â€œWe debated between a bunch of different charities,â€ Keys said. â€œIn the end, I came to the conclusion that given Fort McMurray and all the challenges it has gone through, mental health could be a good source of funding, especially for our region.â€

Initially, the group had a goal of raising $ 1,000, but since they almost reached this goal well before the date of the march of July 10, they decided to triple that goal.

Keys said they also challenged others to show their support by taking 10,000 steps that day and posting videos to their Facebook page.

Walking 100,000 steps takes a lot of discipline and determination, Keys said, but they are happy to meet the challenge head on.

“I’m sure it will be easier this year because we have a lot more support and it’s for a good cause.”

Donations can be made HERE.