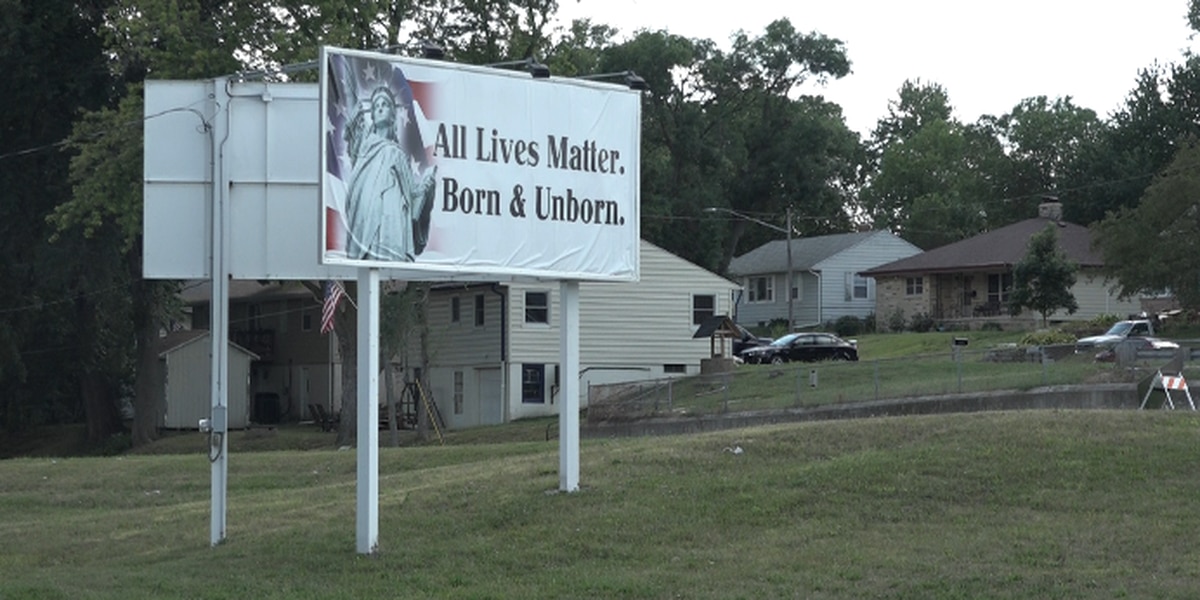 From Paxton to Bellevue, Nebraska communities plan to ban abortion

NEBRASKA, (KNOP) — Communities across Nebraska are considering passing ordinances banning abortion within their community boundaries. The effort is led by a Texan who finds himself spending a lot of time in Nebraska.

Mark Lee Dickson is director of Right to Life of East Texas and founder of Sanctuary Cities for the Unborn Initiative. Dickson has personally helped 51 cities across the United States that have passed ordinances banning abortion within their city limits.

The Nebraska effort began last year, when the chairman of the board of the Village of Hayes Center reached out to Dickson via his website wanting to see Hayes Center becoming a “sanctuary city for unborn children”. Dickson traveled from Texas to Nebraska, accompanied by an ordinance, and the village council passed the measure unanimously. A week later, the City of blue hill followed. The communities were the 24th and 25th in the country to join the movement.

Today, residents of Nebraska communities are signing petitions to have their cities and towns join Hayes Center and Blue Hill. Communities whose residents have already collected and delivered petition signatures include: Arnold, Brady, Curtis, Hershey, Maxwell, Moorefield, Paxton, Stapleton, Sutherland and Wallace. Communities where the collection effort is still ongoing include: Bellevue, Cozad, Gothenburg and Kearney.

On August 10, the Municipal Council of the Village of Stapleton decided to go ahead and pass the ordinance, making their community the third in Nebraska and the 51st in the nation to pass a local ordinance banning abortion.

Reluctant to ban abortion themselves, community leaders in Arnold, curtisand paxton all voted to have the ordinances passed before their communities in the next election.

While the majority of communities don’t have abortion clinics, Dickson says the concern across Nebraska is the relocation of abortion clinics from states that have already banned abortion and the mail-in abortion pill. .

The only community Dickson has in mind that has an abortion clinic is Bellevue. Dickson calls the effort “Lubbock, Part Two”.

Dickson shared, “In May 2021, the citizens of Lubbock, Texas passed an ordinance banning abortion within their city limits. When the ordinance went into effect on June 1 last year, Planned Parenthood, which performed abortions within the city limits, complied with the law and stopped performing abortions in the city of Lubbock. . I am confident that, were a similar ordinance to be passed in the City of Bellevue, it would have the same results. »

Several volunteers from cities that have already banned abortion have joined Dickson in his efforts to help communities ban abortion throughout Nebraska. One of them is Katherine Cochran, president emeritus of Raiders Defending Life at Texas Tech University in Lubbock, Texas. Cochran shared, “Lubbock has demonstrated a kind of courageous, grassroots, values-driven activism that waves like a banner afar for Nebraskanians. The citizens of Nebraska can protect innocent life in their communities. If it can happen in the city of Lubbock, a city with a population of over 264,000, it can happen in the city of Bellevue which has just over 60,000 people.

Dickson says that if the people of Bellevue intend to collect more than 7,800 signatures for a special election in January, it’s a measure that doesn’t have to come before the citizens of Bellevue.

“50 of the 51 cities that have passed ordinances banning abortion have done so by a vote of their mayors and city councils. If the Mayor and City Council of Bellevue want to end abortion in their city, they can choose to pass the ordinance themselves when it comes to them.

Another volunteer helping Dickson is from Colorado City, Texas, which was the 9th city to pass an ordinance banning abortion. Asked about her experience in January 2020, Katie Helm shared, “While Lubbock outlawed abortion by a vote of the people, my city saw abortion outlawed by a vote of our city council. They did what they were elected to do and represented us. Helm continued: “At the time, the only town council in our area that banned abortion was a small town council of just over 200 people. After our city council in a town of just over 4,000 people banned abortion, we quickly saw the neighboring city council of a town of about 30,000 people ban abortion.

Helm said: ‘It wasn’t a big crowd gathering at our town hall or a big name coming to town that made the difference and helped make our town a ‘sanctuary city for the unborn’. . It was an older couple. It was a family with a group of children. She was a grandmother and a grandfather. He was a hard working representative of a pro-life group. He was a mayor willing to burn political and social capital to push for what was right. It was a small town that cared. Then it was a bigger city. But it all started with a committed group and just a few families.

WOWT-TV in Omaha reports a CARE representative says that if signatures are collected and the city council or voters approve the ordinance, they could consider opening a new clinic in Omaha.

If the city council or the citizens of Bellevue were to pass an ordinance prohibiting abortion, it would violate a resolution just passed by members of the Nebraska Medical Association.

The resolution, which was presented by Dr Maureen Boyle, “opposes limitations on access to evidence-based reproductive health services, including fertility treatment, contraception, abortion and intensive care neonatal” and “opposes the imposition of criminal and civil penalties or any other retaliatory efforts such as restrictions or revocation of licensure against patients, patient advocates, physicians, other health care workers and health systems to receive, assist, refer patients or provide reproductive health services.

Nebraska Governor Pete Ricketts responded to the Nebraska Medical Association’s statement saying, “I am disappointed that the NMA has chosen to pass this sweeping resolution, proposed by a Democratic Party politician, who advocates abortion. until the moment of birth.