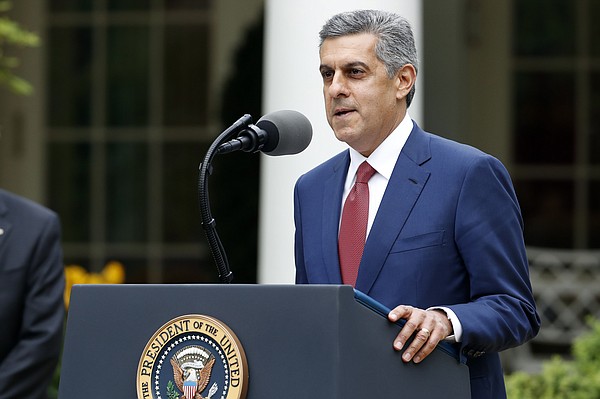 The first major hospital chain to release second-quarter results surprised Wall Street on Tuesday with its growth from a rapidly spreading pandemic that slashed surgeries and other care last year.

HCA Healthcare, based in Nashville, Tennessee, said on Tuesday that admissions to its hospitals had skyrocketed as covid-19 care declined during the three-month window that ended on June 30 . This contributed to better-than-expected earnings in the quarter and a higher outlook. for 2021.

â€œWith the effects of the pandemic moderatingâ€¦ we have seen a strong rebound in demand for services,â€ said Managing Director Sam Hazen.

Much of that rebound happened before covid-19 cases began to climb across the country in recent weeks, sparking concern among federal officials and epidemiologists. The seven-day moving average for new daily cases nearly tripled in the past two weeks to reach 34,730 on Monday, according to Johns Hopkins University.

Despite this, company officials told analysts on Tuesday they expected demand for their services to remain strong throughout the year. This demand was fueled in part by growth in employment and insurance coverage.

According to the Centers for Disease Control and Prevention, about 68% of American adults have also received at least one dose of a covid-19 vaccine.

Last year, before vaccines were allowed for emergency use, patients were staying at home or canceling elective surgeries and other care.

HCA operates 187 hospitals as well as hundreds of surgical centers, stand-alone emergency rooms and clinics in 20 states and the UK.

Meanwhile, admissions of covid-19 patients fell to 3% of total admissions during the quarter. This is down from 10% in the first quarter.

Overall, HCA’s adjusted earnings before interest, taxes, depreciation and amortization increased about 21% to $ 3.22 billion. That compares to $ 2.67 billion in the quarter of last year, when the company also recorded $ 822 million in government stimulus revenue that it has since repaid.

Adjusted earnings totaled $ 4.37 per share in the second quarter of this year, and revenue increased 30% to $ 14.44 billion.

Shares of HCA Healthcare Inc. jumped more than 14% on Tuesday in New York.

The financial stress of workers is increasing. Can Business Programs Help You?