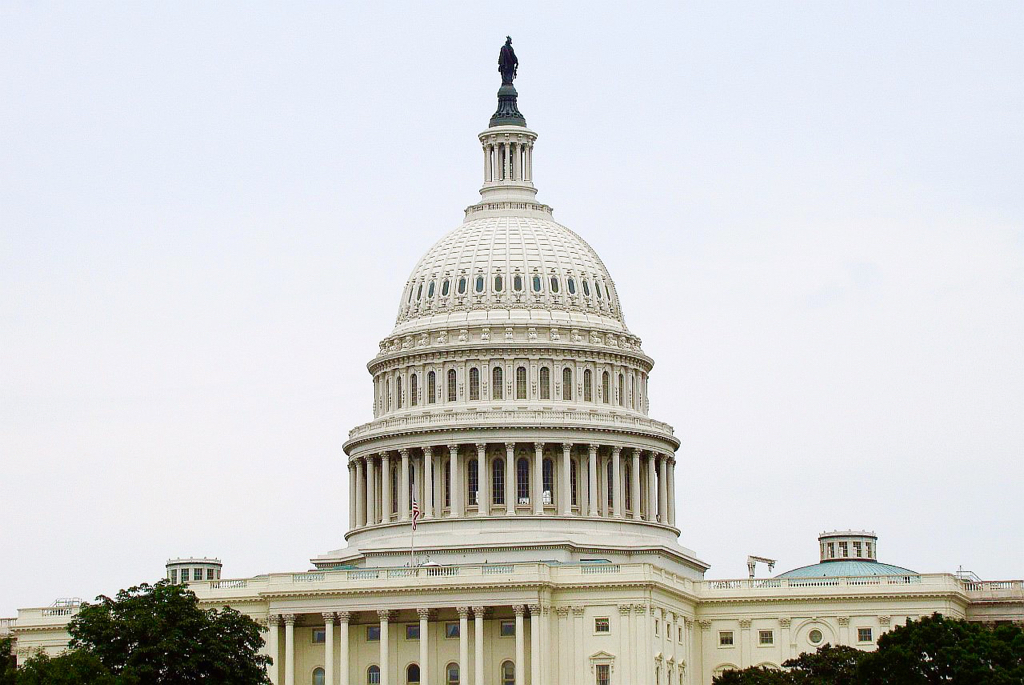 “I am pleased that the House has successfully passed the bipartisan Safer Communities Act. As the most significant gun legislation in 30 years, this legislation is truly historic. This common-sense, bipartisan bill will protect America’s children, keep our schools safe, and reduce the threat of violence in our country. Additionally, this legislation has a particular impact on the Virgin Islands where we have the second highest rate of firearms being smuggled across our borders and a homicide rate nine times that of the 50 states.

Support for State Crisis Response Orders: Urge states to implement extreme risk protection order laws to keep guns out of reach of people who pose a danger to them themselves or for others.

Crack Down on Gun Trafficking and Purchasing Straw: Prevent dangerous individuals from illegally evading background checks by establishing new federal criminal offenses that cover the purchase and trafficking of straw.

“These measures will save lives and are a tremendous step forward in the fight against armed violence.

“The recent horrific mass shootings in Uvalde, Texas, and Buffalo, New York, are stark reminders of the horrors of gun violence in our country. In 2020, 45,222 Americans died from gun-related injuries, more than any other year on record. This represents a 43% increase since 2010. Communities across the country have been torn apart by nearly 300 mass shootings since 2009 – attacks that have killed more than 1,500 people and injured 1,000 others. Firearms are the leading cause of death among children and adolescents in this country.

“The bipartisan Safer Communities Act is the first necessary step in addressing this epidemic of gun violence and making our children, our schools, our communities and our country safer. However, this is only the first step. House Democrats remain committed to fighting for additional gun safety legislation and finally ending the daily rhythm of gun violence in our country.