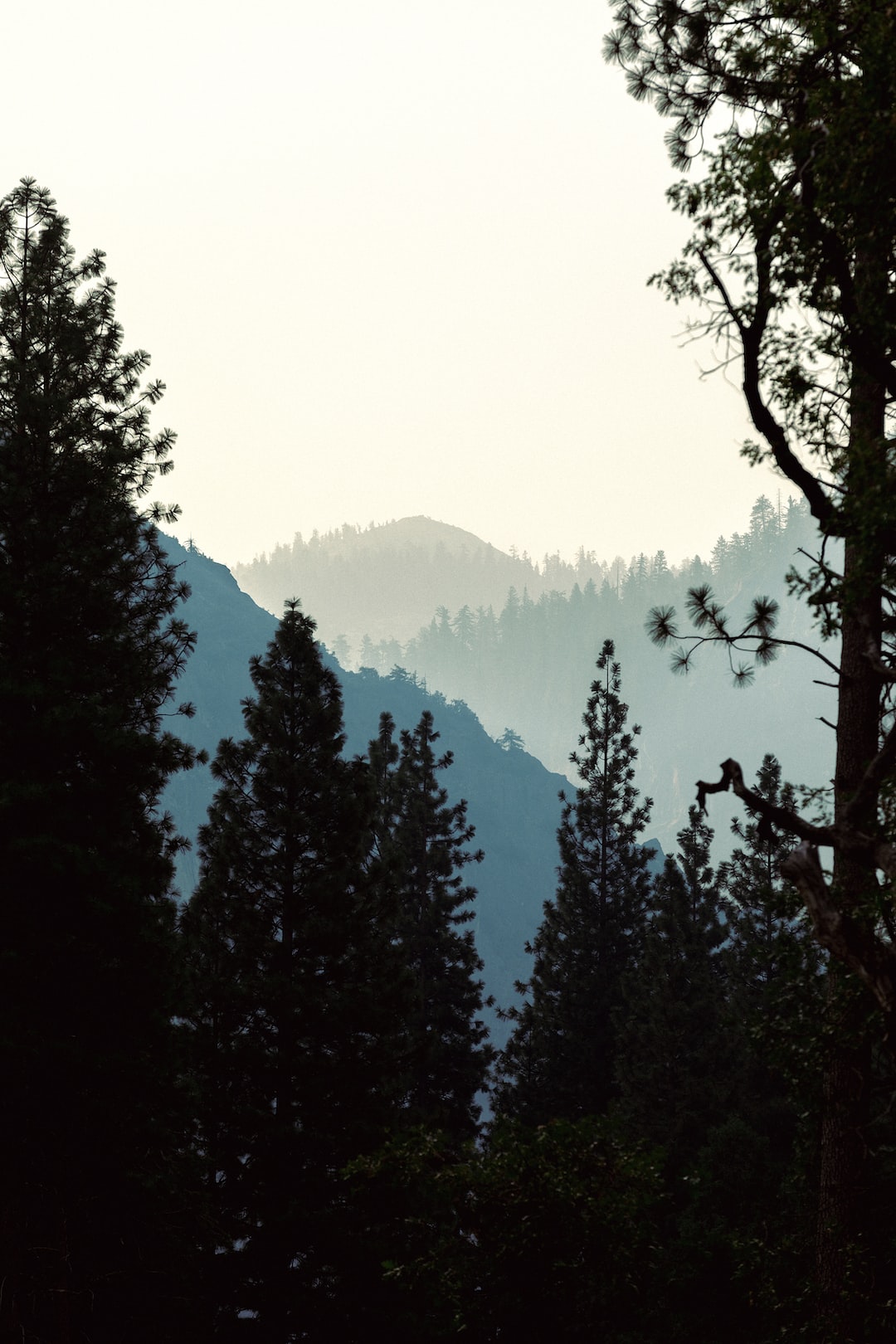 Dr. Richard A. McIndoe, bioinformatics expert and associate director of the Center for Biotechnology and Genomic Medicine at the Medical College of Georgia, is leading a dynamic new $ 6.2 million federally funded initiative to support highly researched ideas. innovative in three areas having a huge impact on health.

This Innovative Science Accelerator Program, or ISAC, establishes an expedited but still deep review process that will allow scientists to pursue some of their most innovative research ideas in kidney disease; the urinary tract in both sexes as well as the male reproductive organs; and blood and bone marrow.

“The idea is that ICCS will provide seed money to investigators who have high risk, high return ideas, and they will be given a year of money to try to determine if their idea is going to work. If it works, they will. to be able to use the data they generate to apply for a larger grant, ”says McIndoe, who wants the new program to be as innovative as the ideas scientists bring to it.

The goal is to advance the science that matters to people’s lives, and the opportunities include awarding experience grants especially to new scientists, going through the review process and producing results, says McIndoe.

The ISAC will provide scientists with an efficient means of securing a one-time grant of $ 100,000 that should facilitate the application for a larger traditional grant from NIH, the gold standard for biomedical research in the United States, or the United States. on the contrary to recognize that their idea does not merit further pursuit.

Another main function of ISAC is to organize an annual scientific meeting for scientists working in these fields, where laureates can present their work, and this will help fuel discussion and collaboration, said McIndoe, Professor of Regents. and Georgia Research Alliance Fellow.

High-risk research with high reward potential is often not funded in the traditional, highly competitive NIH fundraising process, McIndoe says. For example, the 2019 payline for the NIDDK was 13%, which means that only 13 of the 100 submitted grants are funded.

About half of the grants submitted don’t even go through the NIH Study Section made up of experts in the field who conduct the front-line review of grant proposals, says McIndoe, who at times in his career served to over half a dozen study sections each year.

As Director of the ISAC Coordination Unit, McIndoe will also work with NIH program officers with expertise in an application’s area of ​​interest to identify other experts across the country. He will then manage the review process from there, including assigning reviewers and ensuring that reviews are completed on time.

He will ensure that grades and reviews are returned to NIH program managers who will also rank grant proposals, and this information along with what the ICCS office determines as a fundable grade range will then be forwarded to another group of experts in the field, the ICCS External Evaluation Committee, and if they agree with the decisions, the decision is made.

Although the review process is extensive, this is about half of the standard submission process for scientists and reviewers, starting with a three-page research plan rather than a dozen pages for a RO1, the NIH’s oldest grant mechanism, and the request is easier to digest for critics, says McIndoe.

The ISAC working group recently opted to have applications reviewed three times per year to further expedite the process, and applications can be submitted at any time, McIndoe said. Scientists can start submitting applications this fall, and the first annual meeting will likely take place next spring.

The ICCS local working group, which will advise McIndoe on renal, urologic and hematologic research, includes Dr. David Mattson, chair of the CGM’s physiology department and established hypertension researcher; Dr Jennifer Sullivan, pharmacologist and physiologist in the Department of Physiology, who is also Acting Dean of the AU Graduate School and studies blood pressure regulation and kidney health, with a particular interest in gender differences; and Dr. Betty Pace, a pediatric hematologist in MCG’s Department of Pediatrics, an established scientist in sickle cell medicine who is leading a federally-funded national initiative to inspire the next generation of researchers.

The ICCS target areas may change each year depending on what is happening in the scientific literature and what experts in the respective fields identify as hot topics that need to be explored further. The Working Group and the annual meetings will also enable these discussions and decisions.

McIndoe, an expert in managing and analyzing large amounts of data, has already managed two other innovative NIH funding approaches and therefore has a strong infrastructure in place to support this new initiative. For 20 years, he led the coordination and bioinformatics unit of the Diabetic Complications Consortium to fund shorter-term laboratory and human studies to better understand the complications of diabetes, such as heart and kidney disease. and vision problems. The consortium started out as Animal Models of Diabetes Complications, which specifically designed and shared good mouse models.

Fifteen years ago, it began providing similar services to Mouse Metabolic Phenotyping Centers, which make the specialized and expensive mouse testing capabilities of a number of universities available and affordable to researchers across the country. Expertise includes things like characterizing mouse metabolism and analyzing blood composition.

Together, these NIDDK initiatives, which also organize scientific meetings and support websites to support interested scientific communities, have resulted in thousands of publications that demonstrate new discoveries and have helped scientists secure larger grants from the world. NIH. For example, over 60% of those who received a grant of $ 100,000 through the Diabetic Complications Consortium applied for an RO1 and about 25% were successful. “That’s higher than the normal percentage and a target for those kinds of programs,” says McIndoe. These two programs should be phased out over the next year.