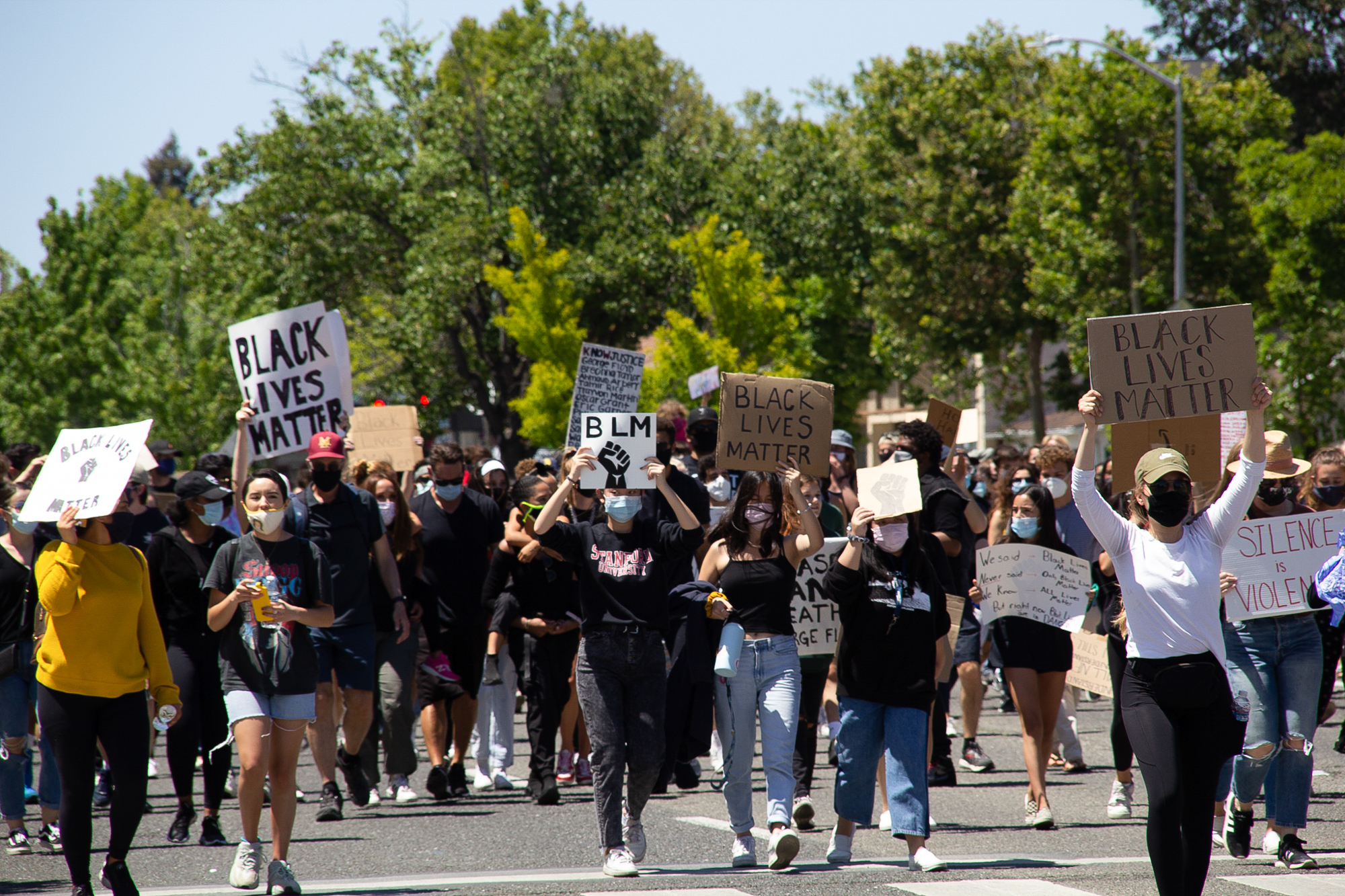 When Palo Alto launched an ambitious effort last year to reform police operations and promote social justice, one of the city’s primary goals was to shift certain types of responses from armed officers to mental health professionals. .

Today, after more than a year of deliberations and negotiations with Santa Clara County, the city’s efforts are beginning to bear fruit.

The county’s Psychiatric Emergency Response Team (PERT) program, which pairs police officers with a clinician for calls involving people in mental health crisis, is preparing to be launched in Palo Alto later this year, Police Captain April Wagner told City Council politics and politics. Commission of services Tuesday. County Behavioral Health Services has already hired the clinician who will work in Palo Alto and the Police Department has identified the officer who will partner with the mental health expert.

A report from City Manager Ed Shikada’s office says the clinician and agent will soon begin their in-house training together, with the goal of launching the new service later this year. Once that happens, the city will become one of two county jurisdictions – along with the Santa Clara County Sheriff’s Office – to employ a PERT team, according to the report.

At the same time, the county is also looking to launch a separate program that would exclude police officers altogether. Known as the Trusted Response Urgent Support Team (TRUST), the response program is modeled after the Cahoots program in Eugene, Oregon. The county plans to deploy mobile response teams to eastern San Jose, Gilroy and Palo Alto. Unlike PERT, this program would be administered by community organizations that would respond to some of the less urgent mental health appeals. The county plans to select participating organizations and launch the program early next year, said Palo Alto deputy city manager Chantal Gaines, who leads the race and fairness initiative.

The council committee welcomed the latest developments in the city’s efforts to integrate mental health professionals into its emergency response. Board member Lydia Kou, who chairs the committee, called the new programs “very exciting.”

â€œI kind of see that we’re here. I can actually feel it, whereas a while ago it was really far away and didn’t seem achievable,â€ Kou said.

The committee’s discussion on Tuesday covered a wide variety of elements that make up the city’s initiative, which includes community conversations about race, better collection of police check data and a demographic analysis of its own hand. -work of the city. The council launched the initiative in response to widespread protests after George Floyd was killed by a Minneapolis police officer in May 2020.

But even as committee members celebrated on Tuesday staff’s significant progress on police reform, which also includes increasing the scope of the Independent Police Auditor and revising the service’s use of force policies. police, they also admitted that the city still had a lot of work to do. do when it comes to fostering diversity and inclusion.

One area that is ripe for improvement is commission membership. A recent demographic analysis of the city’s councils and commissions shows that white members make up 71% of their membership, while Asian members make up only 9%. This is despite the fact that residents who identify as white and Asian make up 50% and 34% of the city’s population, respectively, according to the U.S. census.

Council members also highlighted the recent hate incident at Fuki Sushi restaurant, in which a man launched into a rant and called a waiter “un-American” and asked her where she was born after learning that the restaurant did not accept cash. Council member Greg Tanaka, who had attended many Stop Asian Hate rallies this year, said he had heard many stories from people who have experienced discrimination. In many cases, including the Fuki Sushi incident, the perpetrators are not impacted.

â€œI remember talking to the owner of the Fuki Sushi restaurant and she was incredibly disappointed with the inability to act,â€ Tanaka said.

The police department reported seeing four hate crimes in the city over the past year, a number that Tanaka said does not match his experiences speaking to people at various Stop Asian Hate rallies in recent months. Hate incidents, he said, are “woefully unreported” in the city.

Council member Greer Stone agreed that Palo Alto should explore a local law, which would allow the city to impose fines on residents who commit acts deemed to be hate incidents. He pointed to recent research showing an increase in hate incidents directed against Asian American residents. The organization Stop the hate AAPI reported 9081 hate incidents between April 2020 and June 2021, of which 63.7% were verbal harassment and 13.7% physical assaults.

City attorney Molly Stump has warned that drafting a local law would entail legal risks, given the constitutional protection of free speech. Despite this warning, the committee unanimously recommended that the city go ahead with the development of a “misdemeanor ordinance” and consider other methods to deter hate speech.

The committee also expressed support for the efforts of the Human Relations Commission to facilitate 100 small group conversations about race. Rev. Kaloma Smith, chairman of the commission, said 33 of those conversations have already been taped. They included 212 participants and lasted between 90 minutes and two hours. One of the findings the commission found “astounding,” Smith said, was to learn that 30% of the participants had never had a conversation about the Palo Alto race before.

Smith also noted that racism issues are compounded by growing economic disparities and a “lost sense of belonging for many Palo Altans.”

â€œAlthough our population is significantly white, significantly older and significantly female, one of the critical things we heard was that they didn’t think they belonged to this community as it is today,â€ Smith said. .