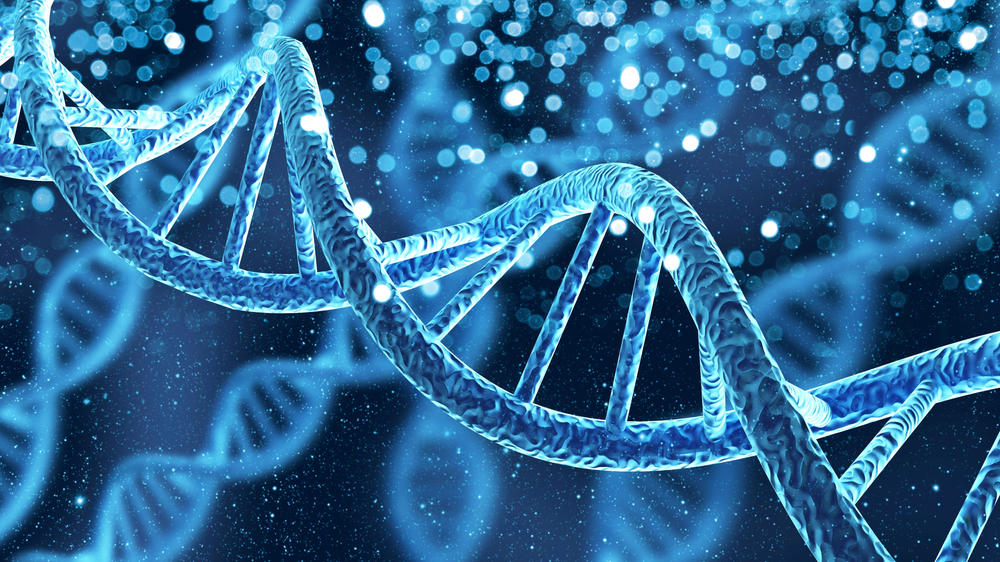 The Molecular Phenotypes of Null Alleles in Cells program will focus first on protein-coding genes.

The National Institutes of Health is launching a program to better understand the function of each human gene and generate a catalog of the molecular and cellular consequences of inactivating each gene. The MorPhiC program (Molecular Phenotypes of Null Alleles in Cells), managed by the National Institute for Research on the Human Genome, aims to systematically study the function of each gene through several phases, each of which will build on the work of the previous one.

The program will initially be funded for five years for a total of $42.5 million, pending the availability of funds. Phase 1 of the program will focus on 1,000 protein-coding genes and will serve as a pilot phase and has three objectives: to explore several methods of inactivating or “knock-out” gene function; develop molecular and cellular systems that model multiple human tissues and developmental stages; and developing molecular and cellular approaches to catalog gene function that other researchers can replicate.

“The function of thousands of genes remains a mystery, and they likely fulfill vital biological roles,” said Colin Fletcher, Ph.D., NHGRI program director in the Division of Genome Sciences. “Understanding basic biology can help us understand why certain diseases occur and how can we develop drugs to target and treat these diseases.

Projects funded by the program will use versions of genes that do not make functional proteins, called null alleles. In the absence of manufacturing of its functional protein, the function of a given gene can be more easily deduced by studying the resulting biological characteristics, or phenotype. The researchers expect this process to make it easier to interpret the results.

Currently, more than 6,000 of the approximately 19,000 protein-coding genes have not been well studied. Among the genes studied, only a subset of their functions is well characterized.

Creating a catalog of what all human genes do is no small feat. Most genes are likely to have more than one function and behave differently depending on the type of cell in which they are expressed. Additionally, genes can turn on or off depending on the cell’s relationship to surrounding cells, environment, and age.

Research funded by the MorPhiC program will use cell culture models such as organoids, which are miniature three-dimensional models made up of several cell types that mimic the function of real tissues and organs. Research that works with cells in culture has a major advantage: it can more robustly study human cells, and therefore human genes. All data will be made available to the entire research community. If phase 1 is successful, the NIH will activate a second phase to characterize a larger set of human genes.

“MorPhiC is supposed to add another layer of functional information between gene inactivation at the DNA level and effects at the organism level. We want to catalog the effects of knocking out each gene in cells and, together with information from other studies, use that to understand how genes work to produce an organism,” said Adam Felsenfeld, Ph.D., director of the NHGRI program in the division. genome science.

The MorPhiC program offers a novel approach to understanding gene function compared to other NIH and NHGRI programs. For example, a well-established NIH effort to probe gene function studied the consequences of gene knockout in mice at the tissue and organ level as part of the Knockout Mouse program. Another effort is to apply new technologies, genome sequencing strategies and analytical approaches to significantly increase the proportion of human genetic diseases with an identified genetic cause, as part of the Genomics Research Consortium to Elucidate Genetics rare diseases. Research aimed at understanding how genomic variation affects genome function and phenotype is also an area of ​​ongoing investment by NHGRI through the Impact of Genomic Variation on Function consortium.

“MorPhiC complements these other efforts by examining the impact of human gene knockouts at the molecular and cellular level,” said Carolyn Hutter, Ph.D., director of the Division of Genome Sciences. “Ultimately, catalytic breakthroughs will happen when we are able to collaborate on these different programs.”

MorPhiC Phase 1 funding will be awarded to support the following researchers:

The National Human Genome Research Institute (NHGRI) is one of 27 institutes and centers of the NIH, an agency of the Department of Health and Human Services. The NHGRI Division of Intramural Research develops and implements technology to understand, diagnose, and treat genomic and genetic diseases. Additional information about the NHGRI is available at: www.genome.gov.

About the National Institutes of Health (NIH):The NIH, the country’s medical research agency, comprises 27 institutes and centers and is part of the US Department of Health and Human Services. The NIH is the primary federal agency that conducts and supports basic, clinical, and translational medical research, and studies the causes, treatments, and cures for common and rare diseases. For more information about the NIH and its programs, visit www.nih.gov.