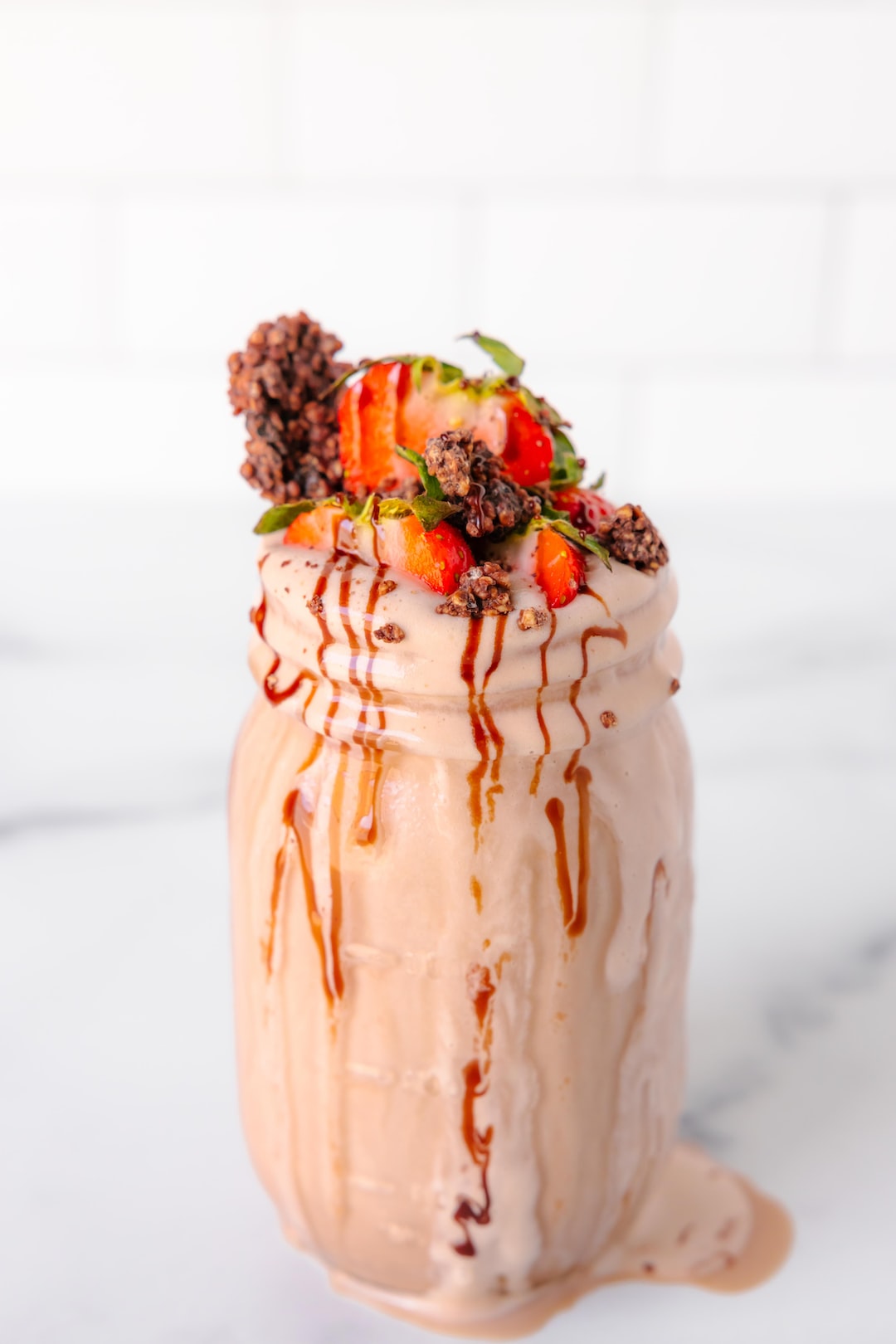 MILWAUKEE – Despite criticism from state and local health communities, U.S. Senator Ron Johnson held a press conference on Monday with a handful of people who say they suffered adverse effects from the COVID-19 vaccine.

The Centers for Disease Control and Prevention has always said that a tiny percentage of people could experience adverse reactions to vaccines. But the group hosted by Senator Johnson wants people to hear their stories in order to start a conversation.

The medical community has stressed that approved COVID-19 vaccines are safe and complications are extremely rare.

Candace Hayden was one of six people who came to share their stories at a press conference in Milwaukee. Hayden says she encountered several issues after receiving the COVID-19 vaccine – although her doctor, and most others’ doctors at the press conference, declined to make a connection to the vaccine.

â€œWe ask to be seen, we ask to be heard and we ask to be believed. I was suffering from severe paresthesia and was partially paralyzed from the chest down,â€ said Hayden.

From the throbbing pain in the body to the inability to move, participants recalled the terrible times of what their lives have become after receiving their vaccines.

â€œI lost control of my legs and bladder, as well as my dignity,â€ said participant Brianne Dressen.

â€œOn January 14, I got the Moderna vaccine. The next morning I woke up with severely swollen lymph nodes in my neck,â€ said fellow participant Sheryl Ruetgers.

Senator Ron Johnson says he recognizes the vaccine saves lives. But in his eyes, he says the CDC and other health officials aren’t fully transparent about the side effects people may experience after receiving their injection.

“No one wants to admit that there may be problems. I think the American public should be able to have informed consent when deciding whether or not to take an investigational vaccine one way or the other.” , said Senator Johnson.

Stephanie de Garay says her 12-year-old daughter Maddie participated in the Pfizer COVID-19 vaccine trial last year, but has never been the same since.

â€œIn the past five months, Maddie has been to the emergency room nine times, she has been hospitalized three times, for a total of two months in the hospital. She was perfectly fine before that, she did the right thing. trying to help everybodyâ€¦ and they don’t help him, â€said de Garay.

At the end of the day, these participants say they just want others to know what they’ve been through to hopefully prevent it from happening to someone else.

“This small minority that suffers from severe symptoms wants to deny this reality. I am not advocating anything other than listening to these people and taking them seriously,” said Senator Johnson.

Report a typo or error // Submit a topical tip