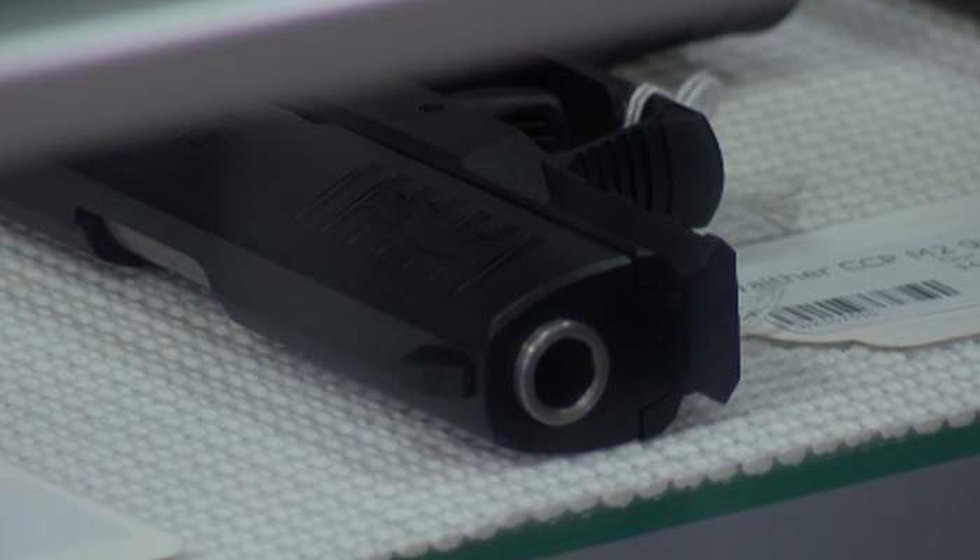 Nearly 20 states and the District of Columbia have these measures in place, which allow courts to temporarily remove someone’s guns if they are determined to pose a threat to themselves or others.

South Carolina is not part of this group and attempts by the State House to pass such laws have failed in the past.

As South Carolina’s last two-year legislative session ended in May, with the General Assembly not ready to pass most new laws until early 2023, Democratic Sen. Darrell Jackson of County of Richland already plans to introduce a red flag bill when the pre-filing period opens later this year.

“Here’s what I said to our co-workers: We’ll get it done eventually,” Jackson said. “The only question is, are we going to do it soon enough to save even more lives, and if so, to take advantage of the incentives?”

Jackson hopes the call to receive that money from the federal government will spur some members of the Republican-dominated General Assembly to reconsider the red flag legislation.

Research has shown that these measures can prevent deaths and reduce suicides, and other conservative states, such as Florida and Indiana, have them in place.

When asked if he would like the state legislature to continue these financial incentives, Republican Gov. Henry McMaster recently said he should take a closer look at the new federal law, but opposes any legislation. that infringes on the Second Amendment.

“We have to respect the constitution, and I will not support anything that infringes on people’s right to have and bear arms,” ​​McMaster said.

Jackson said a red flag law would not interfere with the rights of responsible gun owners in South Carolina.

“I think across the aisle, Democrats and Republicans, we all support this,” he said. “What it does is protect us from those who are prone to violence and mental illness.”

South Carolina Senator Lindsey Graham was one of the Republicans who worked on the bipartisan gun law and voted for it when it passed the US Senate last month.

Graham told South Carolinians during a tele-town hall last week that states receiving federal funds to expand their red flag programs must ensure the due process required by the Constitution is in place.

“We have to do something to keep weapons out of the reach of unstable people. I am a proud gun owner. I own an AR-15,” Graham said. “This bill only applies to people who have been convicted of crimes or who have been found to be mentally unstable.”

Graham noted several times during the event that federal law, the Bipartisan Safer Communities Act, does not establish a national red flag law and does not require any state to enact one.

“At the end of the day, I’m very comfortable that the money will go for its intended purpose, otherwise I wouldn’t have voted for it,” Graham said.

But Jackson thinks South Carolina should still consider changing its own law.

“I think the incentives make it a no-brainer,” he said.