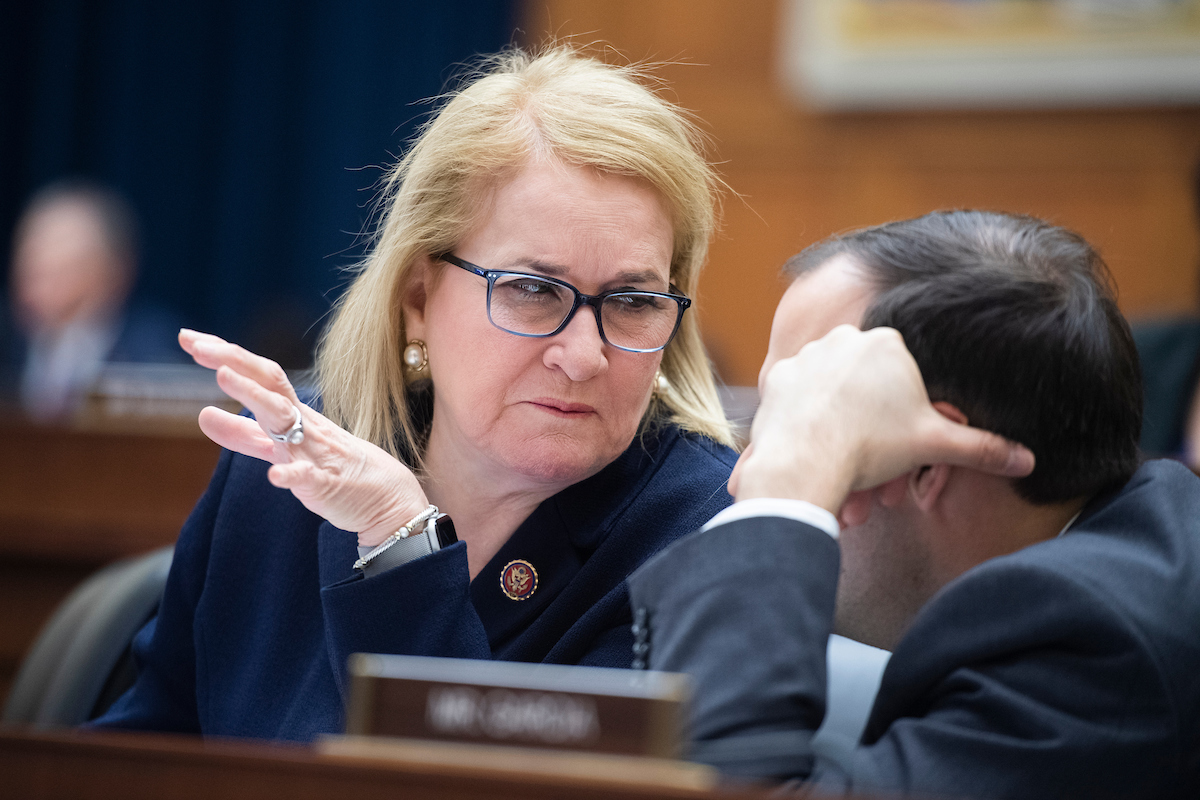 Nationally, the ACS found that districts with higher uninsured rates also tended to have lower incomes and be in states where government officials chose not to expand health coverage. Medicaid under the Affordable Care Act, the 2010 health care overhaul signed into law by President Barack Obama.

The ACA extended Medicaid eligibility to people up to 138% of the federal poverty level, but Texas was one of the states that did not choose to expand eligibility. A 2012 Supreme Court decision, King v. Burwell, rejected the provisions of the law that made the expansion mandatory.

A 2020 state comptroller report estimated that more than 650,000 people in the state lost their employer-linked insurance during the coronavirus pandemic.

Since the implementation of the Affordable Care Act, the country’s overall uninsured rate has fallen from nearly 15% in 2013 to 8.7% in 2020. According to ACS data covering a period of five years ending in 2020, only 12 states had an uninsured rate. greater than 10%: Alaska, Arizona, Florida, Georgia, Idaho, Mississippi, Nevada, North Carolina, Oklahoma, South Carolina, Texas and Wyoming.