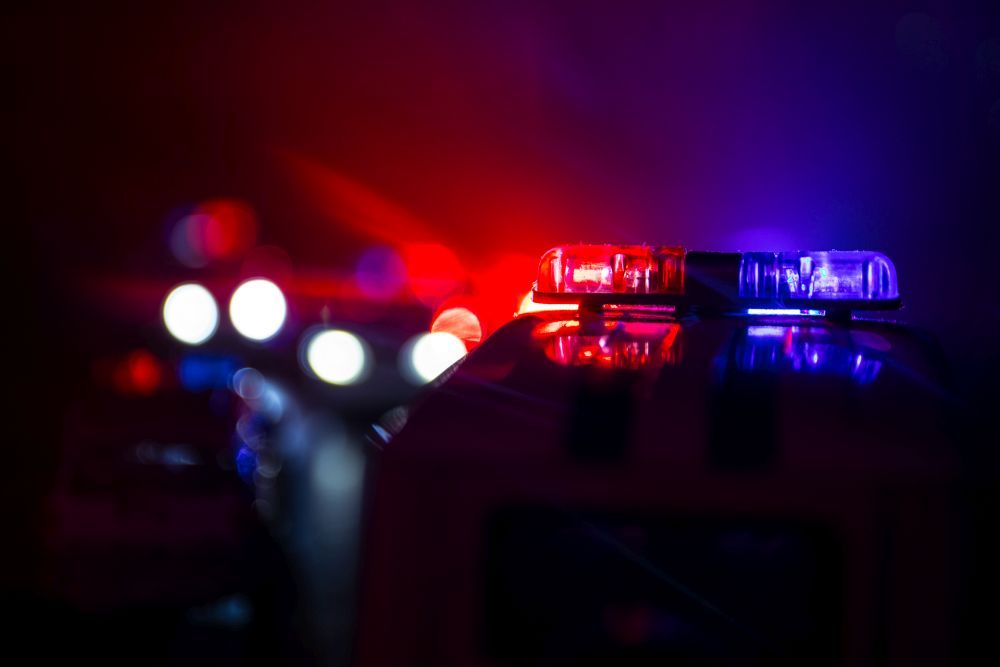 The arguments in favor of a non-police response to crises

My uncle, who suffers from schizophrenia, was shot dead by police in the summer of 2000. After decades of living on the streets, in prison cells and in hospital beds across the country, he had finally found accommodation. and lived alone in an apartment. He was also disconnected from any significant mental health service, his psychiatric medication, and slipped into a paranoid psychotic state. As my uncle was visibly ill and carried a knife, the manager of his apartment called 911 after seeing my uncle looking out the window, spinning the blade in his hand. Although the manager of the apartment felt threatened, he also knew that my uncle had schizophrenia and gave this information when he called 911.

Two policemen answered, and after a few minutes of talking through the doorway, my uncle opened the door and they made their way inside. He backed up to his kitchen and was sprayed with pepper by one of the policemen. According to the interviewee, he either dropped the knife or threw it in their direction. Anyway, as soon as the knife left his hand, the other officer shot him. My aunt, responsible for cleaning up the horrific scene, remembers how the blood on the linoleum floor contrasted sharply with the spotless apartment my uncle otherwise kept. Decades later, in recounting the family pain, it is frightening images like these that remain most vivid.

“I’m not a coward, Sam,” my uncle reassures me with his smoky voice, not only about surviving a bullet, but also about his recent hospitalization with COVID-19. With a twisted sense of justice, after recovering from several surgeries and a long medical hospital stay, my uncle was finally arrested for assaulting a police officer and spent the following years between prison and institutions. state forensic psychiatric patients. Presented as both the victim and the perpetrator of what is ostensibly the crime of having serious mental illness, he embodies the violent and criminalized plight of our brothers and sisters with these illnesses. Although tragic, I have no doubt that if my uncle had been black or brown the police would not have stopped with 1 bullet and the result would have been more deadly.

About 25% of fatal police shootings involve someone in a mental health crisis.1 Encounters with the police are 16 times more likely to result in the death of a person if they have an untreated mental illness.2 This risk is highest among black men, who, even without mental illness, have a 1 in 1,000 chance of being killed by police in their lifetime.3 Decades of relying on the police as first responders in mental health have led to generations of communities suffering unnecessary prison sentences, injuries and deaths.

Motivated to help people with similar difficulties as my uncle, I am now in my third year of residency in psychiatry in Brooklyn. I regularly hear from families who fear police intervention in a mental health emergency. Paralyzed by the horror stories they have heard or experienced, these families wait for their son or daughter’s illness to become more deadly than to call for help. It is an impossible situation, in which structural violence has not only eroded confidence in our health care system, it has prevented people from getting treatment.

This narrative, however, may be changing. Big cities like New York, Pittsburgh, San Francisco and others are launching pilot programs where mobile crisis teams made up of mental health professionals will be dispatched as first responders to behavioral health calls instead of the police.2 In the aftermath of the US bailout, the Centers for Medicare and Medicaid Services (CMS) awarded $ 15 million in planning grants to 20 states and their Medicaid agencies to expand their crisis services, including crisis teams mobile.4

A national intervention is also about to be implemented. This will be a new 3-digit mental health crisis number, 988, which will become operational by July 2022.5 The 988 number should allow mental health emergency calls to initially bypass police intervention. Thanks in part to the advocacy efforts of the American Psychiatric Association (APA), the United States House of Representatives has passed several supply bills to increase funding for these and other mental health initiatives, some at unprecedented levels. However, as the reconciliation process continues, this funding is still under threat.

As passed by the House, these bills would, for the first time ever, invest in the creation of a $ 100 million pilot program to support the mobile response to mental health crises instead of police. It would also double the federal mental health grant for crisis services and increase Suicide Lifeline funding by $ 87 million to help transition 988.6 While these are small amounts compared to the billions of dollars being debated for increased spending on treatment and research in mental health and substance use disorders, this funding, s If completed, would indicate that the need for a non-police response to mental health crises is to be realized and pursued.

For my uncle and my patients, it will take years to create a sense of security when they call for help. Whether or not we decide to invest fully in these programs will determine whether our family members, friends and patients with mental illness will continue to be criminalized and killed, or whether they will have a chance to recover. This is where the great opportunity lies for all of us: to demand support for these programs and to be aggressive advocates every step of the way. Our voices count and make a difference.

Alleviating Social Isolation: How Online Art Programs For Seniors Can Improve Their Quality of Life