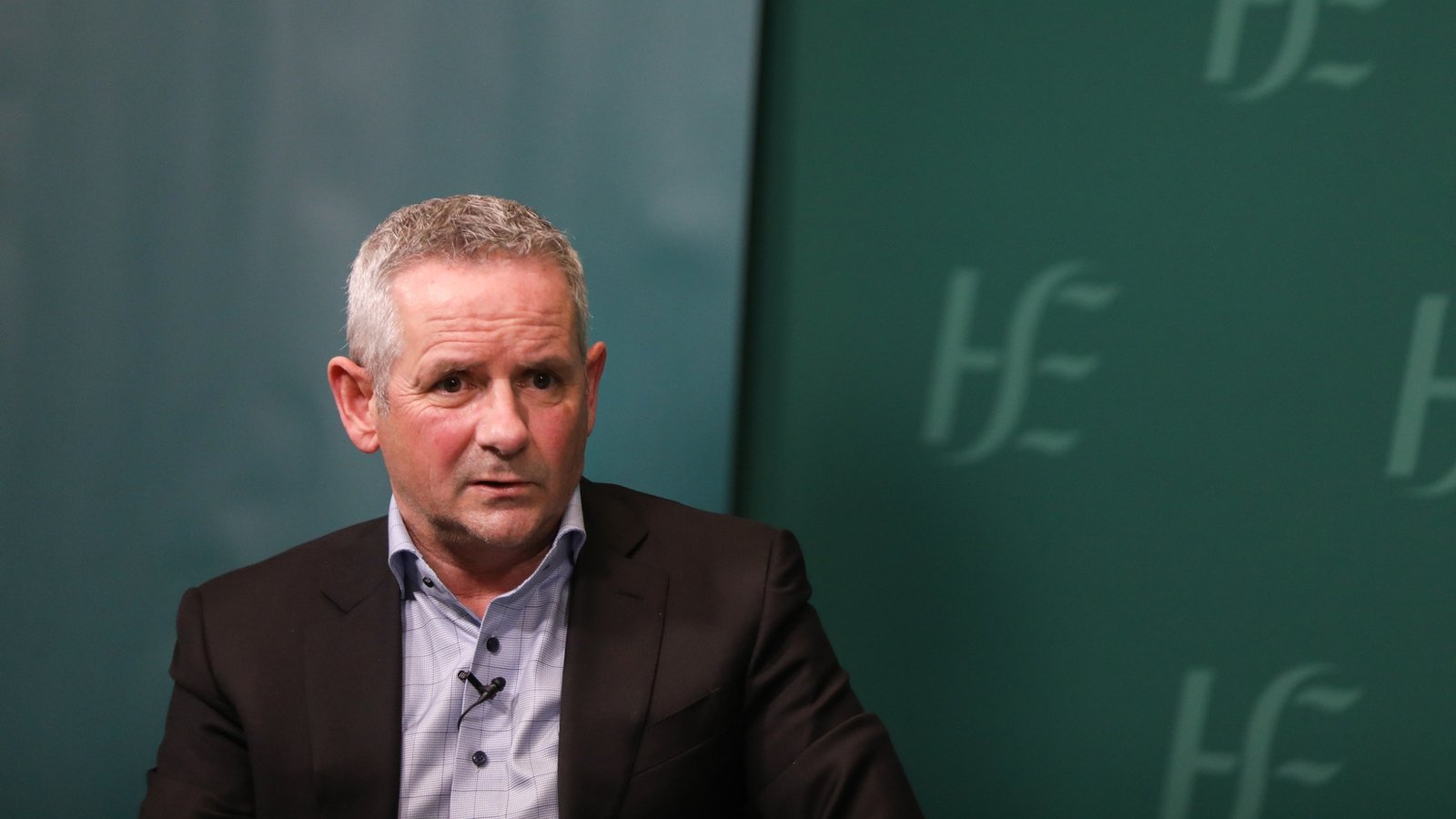 The Covid “is absolutely raging” in the communities

The CEO of the Health Service Executive said there was “no doubt now” that Covid-19 “is absolutely rampant in our communities”.

Paul Reid said there is an “unprecedented level of future testing volumes,” and the HSE is seeing a positivity rate of up to 50% in the community.

“If you think you have Covid, it is very likely that you have it,” he told RTÉ’s Morning Ireland.

Mr Reid said 250,000 PCR tests were done in the past week, with most people getting tested the same day or the next.

However, he acknowledged that there were delays and urged the public to “stay with us” as the HSE works to resolve this issue.

The testing capacity is increased, he added.

Mr Reid said the HSE is gaining experience from the spread of the virus to other countries, such as the UK, the Netherlands, Denmark and Canada, which are “probably further ahead than we”.

He said Ireland was still at the start of an “upward curve” and what was expected is happening now.

“It looks like there is a spike at some point,” he said. “We are certainly not there yet.”

He said Ireland has now reached a milestone, with more than two million boosters, or third doses for those who are immunocompromised, administered.

The HSE said yesterday that nearly one in two people in the community now test positive for Covid-19, and the current demand for testing is unprecedented.

He warned that this could lead to longer wait times for PCR tests and that those who show symptoms or test positive for the antigen should restrict their movements until they are at least 48 hours without. symptoms.

The Ministry of Health yesterday confirmed 6,735 new cases of Covid-19.

As of 8 a.m. this morning, 521 patients infected with the virus were hospitalized, including 91 in intensive care.