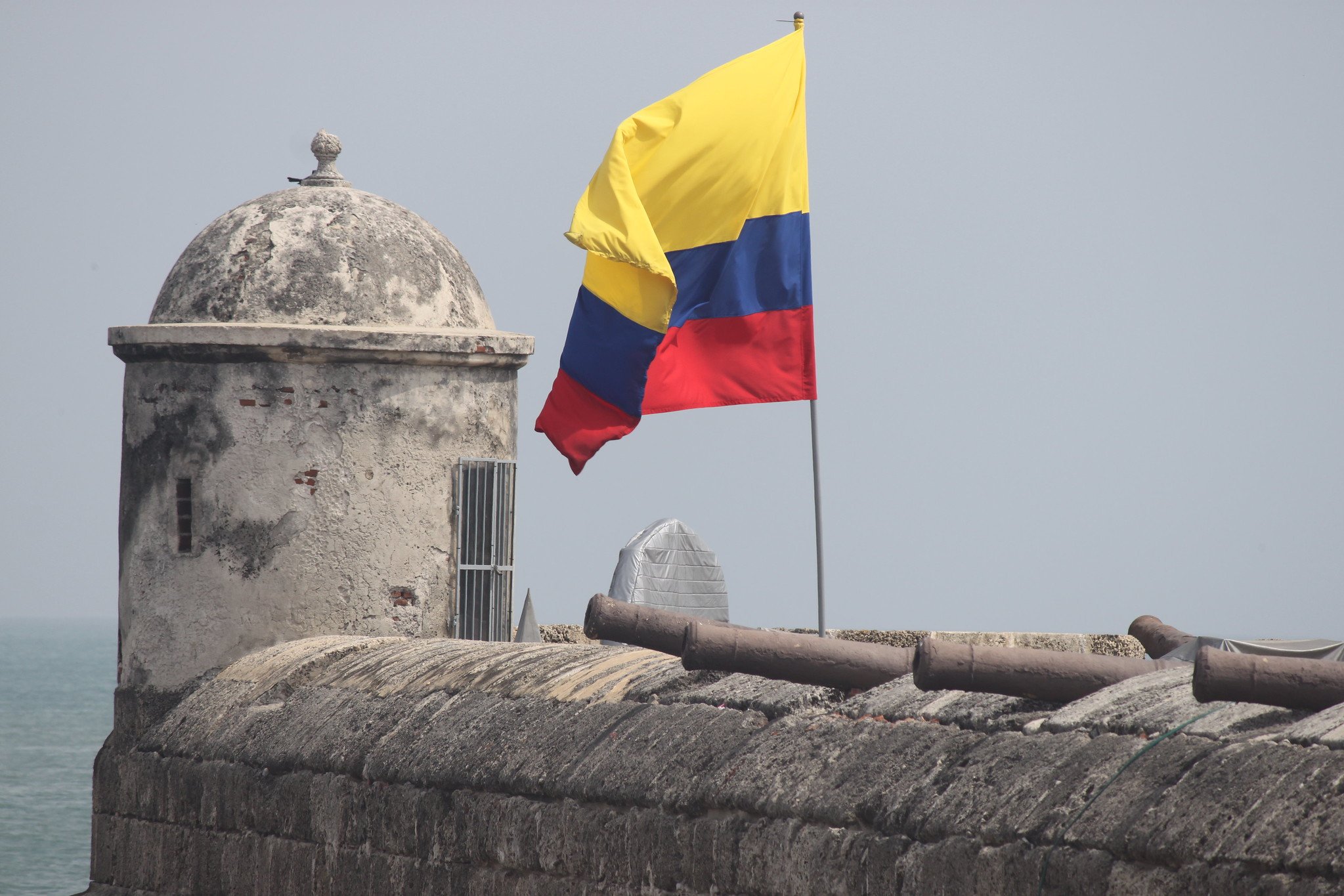 HO CHI MINH CITY, Vietnam – November 24, 2016 marked the creation of the 2016 Colombian Peace Agreement between the government and the Revolutionary Armed Forces of Colombia (FARC) to formally end the decades-long armed conflict. However, the Colombian government has been slow in executing the deal’s mechanisms since then, with the civil unrest showing no positive signs of ending. Additionally, despite Colombia’s economic recovery in 2022, rising inflation is hitting low-income Colombians hard. On May 26, 2022, Senator Bob Menendez [D-NJ] introduced the United States-Colombia Bicentennial Alliance Act in the Senate Foreign Relations Committee with the co-sponsorship of seven members of Congress. S.4334 – The United States-Colombia Bicentennial Alliance Act aims to support democracy, peace, security, and the economy in Colombia.

The situation in Colombia

On the occasion of the fifth anniversary of the 2016 peace agreement (November 24, 2021), UN Secretary General Antonio Guterres visited Colombia to personally review “the achievements of peace” in the country. He noticed some improvements, in particular the social reintegration of ex-FARC combatants.

That said, the Colombian government has failed to deliver on the promises of the peace accord, putting the country’s citizens at risk of conflict and violence. In 2021, ACLED (Armed Conflict Location and Event Data) reported “a 70% increase in organized political violence in Colombia” compared to 2020, noting more than 1,090 such events, acts of violence against civilians representing more than 50% of these events. This is the highest rate of violence recorded by ACLED in Colombia since it began reporting in 2018. Unless there are massive reforms in 2022, brutality is very likely to increase . On January 2, 2022, intense fighting took place between the National Liberation Army (ELN) and FARC dissidents on the common border of Colombia and Venezuela.

The Colombian economy has recovered well from the COVID-19 pandemic. Thanks to an effective fiscal and monetary policy, the average income of Colombians remains stable. GDP (gross domestic product) is expected to grow by 6.1% and 2.1% by 2022 and 2023 respectively. However, at the same time, inflation is rising dramatically due to the instability of food and energy prices caused by the Russian-Ukrainian war. As a result, Colombia faces growing challenges in fostering the country’s economic development.

For more than 200 years, the US-Colombian relationship has been strong. Recognizing this diplomacy, on March 10, 2022, US President Joe Biden made a public announcement declaring Colombia a major non-North Atlantic Treaty Organization (NATO) ally. Under US law, major non-NATO ally status means a closer partnership with the United States.. in terms of “additional benefits of defence, trade and security cooperation”.

S.4334 – United States-Colombia Bicentennial Alliance Act – aims to help Colombia maintain democratic administration, peace, and security as well as strengthen its economic activities. In addition, the bill lays the foundation for mutual economic, cultural, and political ties between the United States and Colombia. There are a total of four articles in the law that contain provisions to achieve these objectives.

· A $200 million Colombian-American venture to strengthen funding for the Colombian tech sector and women-owned businesses, as well as tech skills training for women.

· A US strategy to accelerate supply chains and outreach initiatives.

· A labor pact between the United States and Colombia that emphasizes respect for labor rights.

· Programs to “support the capacity of rural cooperatives in Colombia’s conflict-affected areas to introduce products to national and international markets”.

· Initiatives to uplift and empower marginalized Afro-Colombians and Indigenous people in Colombia.

· American policy in favor of “peace, justice and democratic governance”, in particular the realization of the Colombian peace agreement of 2016.

The provision of $20 million from 2022 to 2026 to “provide essential assistance to human rights defenders and anti-corruption activists in Colombia through the Department of State Fund for Human Rights Defenders” .

Reinforcement of bilateral actions in cyber defense and against cyber crimes

Improve the Colombian health care infrastructure and provide better access to health care services for communities affected by conflict and violence, in particular “survivors of gender-based violence and Afro-Colombian and indigenous populations” .

In conclusion, S.4334 – US-Colombia Bicentennial Alliance Act is committed to helping Colombia on the path to building a prosperous country and deepening the relationship between the United States and Colombia.

Local restrictions on pesticides critical to health, biodiversity and climate