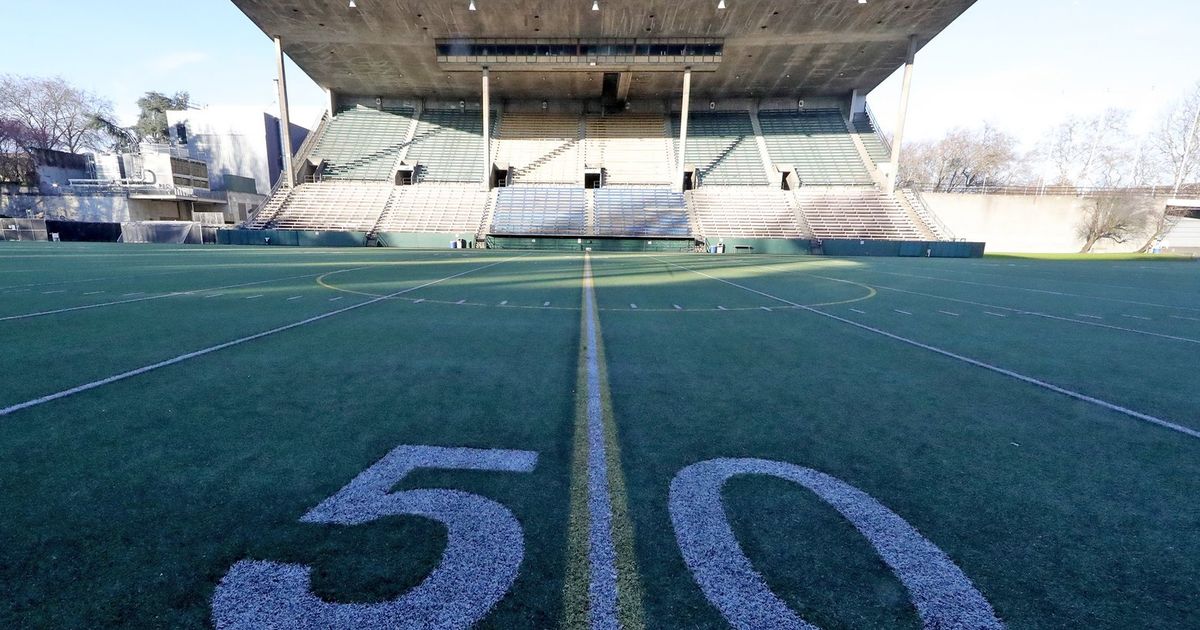 Funding for programs that serve some of Seattle’s most vulnerable students and fund upgrades to school buildings and athletic fields, including Memorial Stadium, is on the ballot in the Feb. 8 special election.

Seattle Public Schools is asking voters to renew the Education Programs and Operations Tax and the Capital Tax for Construction, Technology and Athletics.

School districts in Washington rely on levies or bonds to supplement the costs of educational programs, staff, and building maintenance. For Seattle Public Schools, the levies would yield millions of dollars for special education and English-learning programs, as well as long-awaited upgrades to Memorial Stadium.

Why is the SPS so desperately needed to fund core operations? “The state just doesn’t consider the need to help districts maintain or construct buildings or do technology,” said JoLynn Berge, deputy superintendent of finance.

The school funding formula has not kept up with changes in education over the years, Berge said. In the area of ​​special education, for example, there are a range of different services offered by school districts today that did not exist 40 years ago.

But renewing levies also means higher property taxes, critics say. Jeff Heckathorn, who runs a website analyzing school funding data, wrote the opposite statement for many of the area’s school levies in the Feb. 8 ballot, including Seattle’s levies.

“Nearly every district is trying to focus on just how our property tax rates will stay near flat, like it does us or does us any favors,” Heckathorn’s statement reads. “A flat tax rate multiplied by skyrocketing estimated property values ​​equals skyrocketing tax dollars (paid by landlords and tenants in their rents).”

Seattle, like most other districts in Washington, generally has no problem getting swabs through. The last time a school levy in Seattle failed was in the 1970s, Berge said. “It put the neighborhood under water.”

The state funds about 45% of the staff needed for special education programs, Berge said, and the rest comes from levy funds. If the levy is not approved, “we would have to restructure significantly,” she said. “I hope I never have to figure that out.”

Over the past 20 years, what the community asks of public education has gone beyond academics, Berge said. School districts feed students, provide mental health services, and offer before and after school care.

“The perception of what K-12 needs to do has changed and our funding hasn’t changed enough to do all the things we need to do if there aren’t other workarounds in the system,” Berge said. .

The pandemic has caused a national mental health crisis, and recently Seattle students have called for more mental health resources and services. Part of special education funding includes mental health services, Berge said, but if there were stronger social and emotional programming and staffing in schools, cities and counties wouldn’t have to. shoulder the burden.

The state funds a psychologist for the entire district, Berge said. The district uses levy funds to pay 70 psychologists through the special education program. “There’s a very big disconnect” between what the state funds and what school districts need, she said.

Funds from operating levies are also used to hire teachers, janitors and nurses. The state provides funding to Seattle schools for nine nurses and the district hires nearly 70, Berge said. The district needs about 400 custodians for its 106 schools, but the state funds only half of them.

One of the most important things the capital tax would fund is upgrading Memorial Stadium, the Seattle Center facility where many students attend graduation ceremonies or play football. About $66 million in upgrades are on offer, including new grandstands, LED lights and turf.

The stands were built in the 1940s and the district believes they are at the end of their life. In his statement to the contrary on the ballot, Heckathorn argues that Memorial Stadium should remain as it is because it was built as a tribute to World War II veterans.

The capital tax will also fund technology. Seattle schools have had to invest more in technology since students and teachers have been forced to learn remotely, Berge said. The district needed laptops or tablets for each student, which caused technology costs to skyrocket. About $270 million in levies will fund the technology, more than $100 million more than in 2019.

Since the start of the pandemic, the district has had to purchase about 40,000 devices, Berge said. And that creates additional costs — repairing or replacing devices, as well as providing computers for teachers and classrooms, technology support, hardware and software applications, and cybersecurity monitoring systems.

The capital tax would also fund updates to playgrounds and HVAC systems, and repair windows, roofs, plumbing, fire alarms and other electrical systems in schools.