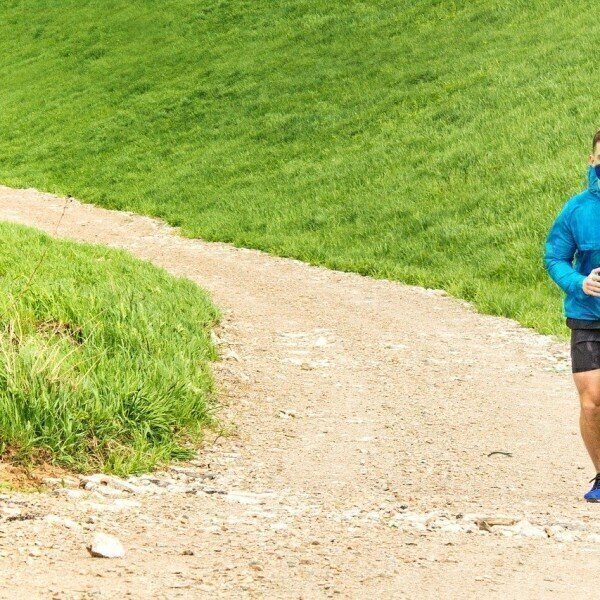 Why are emissions measured?

During the last years, comprehensive emissions monitoring from power stations, passenger vehicles and other major sources of pollution has become common practice in the UK and beyond. This is, in part, to keep tabs on how greenhouse gas concentrations are affecting climate change and global warming – but a more immediate reason for doing so is the health of humans, animals and humans. plants on the planet.

From a human perspective, air quality is a particularly hot potato right now. Indeed, poor air quality is considered by the UK government to be the greatest environmental hazard that the population is currently facing. While climate change may pose a greater long-term threat, the short-term effects of exposure to air pollution can be both rapid and fatal.

What types of emissions are measured?

Particulate matter (PM) is considered to be the greatest risk to human health in terms of contaminants in our atmosphere. The combustion of fossil fuels in domestic and industrial environments, as well as tailpipe emissions and tire wear and breakage from passenger vehicles are other major contributors to particulate pollution.

However, PM is not the only threat on the horizon. Nitrogen dioxide (NO2), ammonia (NH3), sulfur dioxide (SO2), volatile organic compounds (VOCs), ozone (O3) and carbon monoxide are all serious concerns when it comes to protecting human health. While carbon dioxide (CO2) and methane (CH4) could grab the headlines from a global warming perspective, the aforementioned emissions are much more relevant to immediate human health complications.

What is the impact of emissions on human health?

In a tangible sense, these contaminants most often cause or worsen the conditions that affect the respiratory and cardiovascular systems in the body. Prolonged exposure to poor air quality can contribute to the contraction of deadly diseases like cancer and other lung or heart diseases. Nevertheless, short-term exposure can also be fatal in extreme cases.

These numbers are shocking enough on their own, but the importance of emissions monitoring becomes even more evident when the financial ramifications of this action are taken into account. As early as 2010, the Environmental Audit Committee wrote a report which estimated the cumulative cost of air pollution to public health in the UK at between £ 8 billion and £ 20 billion.

This figure encompasses the medical bills associated with treating people with respiratory or cardiovascular illnesses caused by poor air quality, as well as the negative impact on productivity that sick days and recovery times have. For more information on why, how and where broadcasts are monitored in the UK and abroad, the 2022 edition of the CEM conference should take place virtually in March. Interested parties are invited to attend.

Cox and Mercy Reflect on COVID-19 Response in 2021; propose plans to improve healthcare in 2022

Fauci and WHO Director-General at odds over COVID recall programs