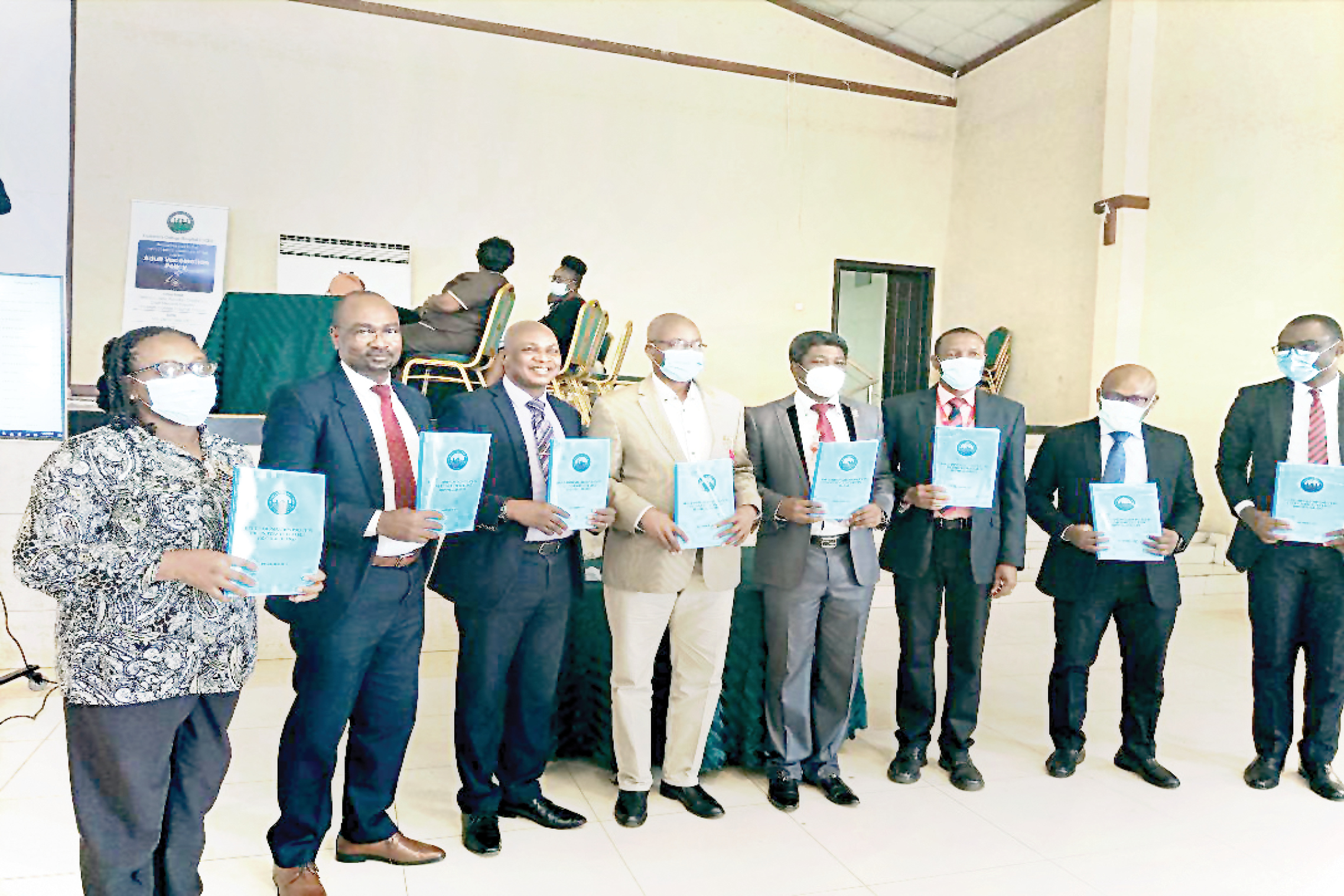 Why vaccinations in adults ensure good health and protect against stroke

You are never too old to get vaccinated! In this report SADE OGUNTOLA, experts at the launch of West Africa’s policy statement on adult immunization say getting vaccinated is a lifelong step that protects adults and adults need to strongly care about permeate in Nigeria.

VACCINATIONS are not just for children. At any age, vaccination offers the most lasting and effective protection against disease. Vaccinations prevent the spread of serious illnesses that could lead to poor health, absences from work, medical bills and the inability to care for family.

The World Health Organization (WHO) says immunization saves an estimated 2-3 million lives worldwide each year. Despite this fact, while many countries have robust childhood immunization systems, less attention is paid to immunizing adults, even in developed countries with strong public health infrastructure.

WHO has for some time promoted “lifelong immunization”, allowing an extension of the vision of immunization and taking adults as an integral part of national immunization programs and schedules.

As part of efforts to ensure that adult vaccinations receive more attention than is currently being obtained around the world, University College Hospital (UCH), Ibadan, has launched its policy statement on adult vaccination .

The proportion of the adult population has increased globally and current projections indicate that by 2050, the age group 60 and over will represent 21.1%.

With longevity comes a weakened immune response to vaccines, a process known as immunosenescence, which presents an increasing challenge to adequately protect this age group.

At the launch, UCH Chief Medical Director Prof. Abiodun Otegbayo said: “Adults can be carriers of infectious diseases for susceptible people, and immunity from childhood vaccination declines with age, resulting in epidemics such as whooping cough (pertussis) in the United States. . “

To maintain protection, vaccinations against tetanus and diphtheria, for example, must be repeated with a new vaccine and boosters every ten years.

He added: “Some vaccine-preventable diseases can become more serious with age. Some adults were not vaccinated when they were children. Finally, with increasing globalization, more and more people are crossing borders and are susceptible to infectious diseases that are not endemic in their country of origin.

The president, Dr Olufemi Olowookere, an expert in geriatrics, said that all adults have needs for immunizations and these needs are determined based on their state of health, age, lifestyle and of their profession.

According to him, the diseases of adults for which vaccines are available include influenza, pneumonia, whooping cough, diphtheria, tetanus, meningitis, hepatitis, shingles and COVID-19 and the effectiveness of these vaccines. varies depending on the type of vaccine.

“The hepatitis B vaccine is about 90% effective after completing a 3-dose series, although it is less effective in people with diabetes. In addition, influenza vaccination reduces the risk of influenza illness in pregnant women, ”said the geriatric expert.

However, Dr Olowookere said it is important for healthcare providers to strongly recommend adult vaccination at every clinical encounter, as well as to educate and advise them on recommended vaccines to improve adult vaccination in the clinic. the country.

For her part, Prof Regina Oladokun, an expert in infectious diseases, said that in adults there are infectious diseases that also need to be prevented, especially in the elderly and other high-risk groups, with the vaccinations like hepatitis, yellow fever, tetanus, pertussis, pertussis and shingles.

She said: “High risk groups include people with chronic conditions such as diabetes and heart disease as well as health workers. Health workers always come across infected people, so they need to be vaccinated. “

Mr. Obinna Chukwudebe, Head of Immunization Policy at Sanofi, said that Sanofi firmly believes that a time will come when no one will suffer or die from vaccine-preventable infections and hence its collaboration with experts to develop the UCH’s adult immunization policy document, the first in West Africa. .

Mr Chukwudebe said that vaccination reduces the burden of disease, the widespread use of antibiotics and the emergence of antibiotic resistance, as well as the cost of medical expenses and treatments, thus saving money for d ‘other development projects.

According to him, “Vaccines will prevent 24 million people in 41 countries from falling into the poverty group between 2016 and 2030. For every $ 1 spent on immunizing children in Africa, that earns $ 44. Thus, immunization creates healthier children, healthier communities and a healthier economy. “

Interestingly, cardiologist Dr Abiodun Adeoye said that the likelihood of stroke in adults with heart disease and diabetes who get the flu shot is reduced.

According to him, “The flu shot has been shown to have an anti-inflammatory effect and maintain the plaque we have along the blood vessels. Thus, it will not allow the plaques to break apart to cause a heart attack or stroke.

“It is amazing that the number of patients with heart problems are still alive today thanks to adult vaccination in an ongoing study at UCH, Ibadan. The prognosis for heart failure is similar to that of cancer. Within 5 years, many died. Vaccination against the flu (influenza) reduces the risk of heart attack and stroke.

People with heart disease are more likely to develop complications from the flu. Complications of the flu include pneumonia, bronchitis, lung failure, heart attack, and even death. Having the flu can also make heart failure, diabetes, asthma, or other pre-existing conditions worse.

Researchers, in a recent report, found that people who have the seasonal flu shot are 24% less likely to have a stroke. It was based on the results of a study of nearly 50,000 people who had had a stroke or transient ischemic attack (TIA or so-called “mini” stroke) over a period of eight years.

The risk reduction appeared to be greatest during the first three months after vaccination, but was maintained up to 12 months. However, the effect only lasted if the vaccine was given at the start of the influenza season (September to mid-November); administration of the vaccine at the end of the influenza season (mid-November to February) was not associated with a significant reduction in risk.

Previous research studies have suggested that respiratory infections such as the flu may be associated with stroke. They cite a number of studies that have found that there is an increased likelihood of respiratory symptoms in the weeks leading up to a stroke. However, other observational studies have found no significant link.

Oyo State Primary Health Care Board Executive Secretary Dr Babatunde Olatunji said the new adult immunization policy statement comes at a time when many adults in the community are expressing concern. regarding the availability of vaccines for the elderly.

He said, however, that for mass adult immunization, the state government can provide a data context for further use of UCH’s newly launched policy statement on adult immunization and replication possibilities. Across the country.

YOU MUST NOT MISS THESE NIGERIAN TRIBUNE TITLES

We haven’t had a water supply for months – Abeokuta residents

Despite the huge investment by the government and international organizations in the water sector, water scarcity has become a permanent nightmare for the residents of Abeokuta, the capital of Ogun State. This report x-rays the lives and experiences of residents getting clean, safe, and affordable water amid the upsurge in COVID-19 cases in the state.