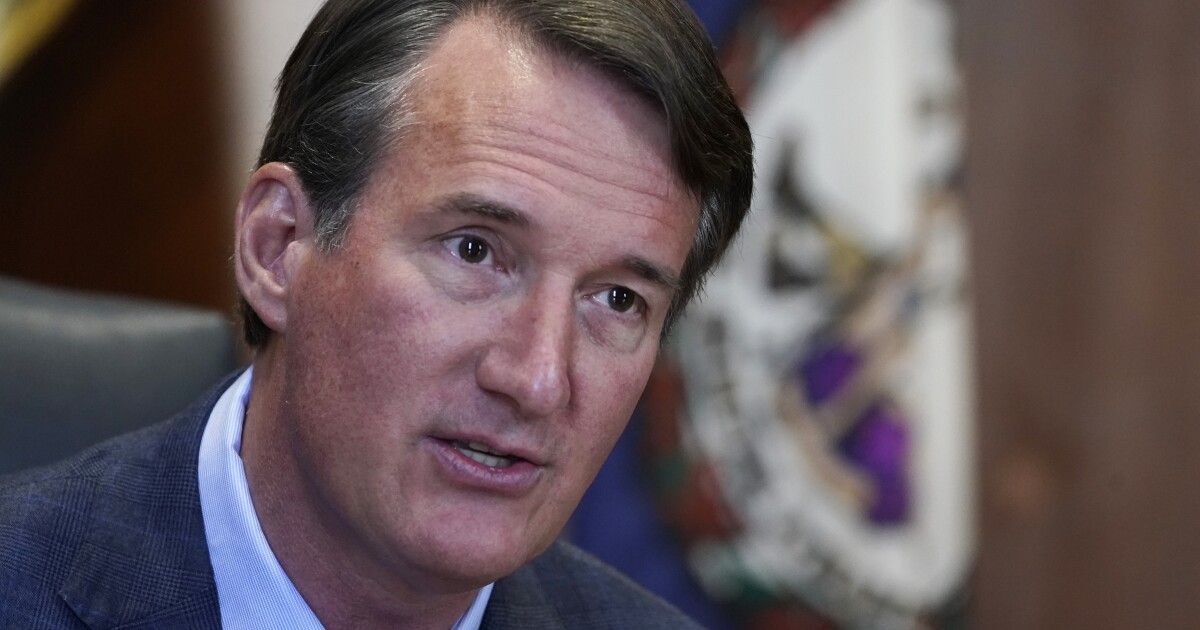 RICHMOND, Va. — Governor Glenn Youngkin’s administration has challenged what it called “broken promises of fairness” when it comes to addressing health disparities, according to a spokesperson for the office of the governor.

The governor’s position came in response to black lawmakers who called a meeting with Youngkin following the state’s top doctor’s controversial comments regarding the role of race in public health.

In June, Virginia Department of Health Commissioner of Health Dr. Colin Greene, who was appointed by Youngkin, made headlines in the Washington Post for downplaying racial disparities, dismissing racism as a crisis of public health, calling “racism” a politically charged word. , and say that structural racism cannot be objectively measured.

Members of the Virginia Legislative Black Caucus spoke out against the commissioner’s comments, with some even calling for his removal. Last Monday, four lawmakers discussed their concerns about Greene’s language and views with the governor.

During the meeting, Democratic delegate Lamont Bagby and president of VLBC, said he had asked Youngkin to define “fairness”, but he refused.

CBS 6 asked the governor’s office about Youngkin’s interaction with Bagby and why he did not support the use of the word “fairness” regarding public health. A spokesperson sent the following statement:

“The Youngkin administration is committed to using data to deliver measurable results, not broken promises of equity, on behalf of women and especially those in communities of color where significant gender gaps exist. maternal health. We need to make sure we take into account factors—including access to medical services and testing, antenatal care, nutrition, and counseling—to really close the gaps in maternal health.”

The sentiment appeared to align with administration actions taken earlier this year when it rolled back policies and resources related to diversity, equity and inclusion that it called “discriminatory concepts.” and divisors” in the state’s public education system.

Meanwhile, health equity initiatives are underway across the Commonwealth, including the Health Equity Fund in the Richmond-Henrico Health Districts.

RHHD has received 80 nominations for funding since the effort began, and $230,000 in initial investments have been awarded so far.

CBS 6 asked the governor’s office if they would support such a move because of the name of the project and received no response.

An email recently obtained through the Freedom of Information Act revealed a clash between the Richmond-Henrico Health Districts, which fall under the jurisdiction of the Virginia Department of Health, and state leaders.

On the evening the Washington Post article was published on June 15, RHHD Acting Director Dr. Melissa Viray told her staff that changes in leadership over the past six months may have caused the public health workers to feel “adrift or unclear”.

“Sometimes events outside of RHHD (events in our country or locally, media coverage, etc.) intervene that blind us, leaving us frustrated, angry, heartbroken, and perhaps wondering, ‘What is what are we even doing here?” I think it needs to be said that this is a lot to process, and I really appreciate you standing here with all of this after many years of responding to the pandemic,” Viray wrote. .

Viray went on to emphasize local health district values, including “exposing and addressing the root causes of disparities in our region, including structural racism and discrimination.”

Of the. Bagby also expressed concern for public health workers who have to “work day in and day out under this [Greene’s] leadership.”

Governor Youngkin previously expressed “disappointment” with how Greene miscommunicated what he said was the administration’s goal of addressing racial disparity, but recently told CBS 6 that he would not remove Greene from his post.

However, the governor has suggested the commissioner could be fired if he fails to meet his standards.

“Each of our cabinet secretaries understands that there are goals we have set for ourselves as an administration, and we hold them accountable. It’s my job as governor, and so we support Dr. Greene. He can do it. If he can’t do it, that might change,” Youngkin said.

CBS 6 asked the governor’s office about specific steps Youngkin would take to ensure Greene is aligned with the administration and not wrong in the future, but did not receive a response.

Of the. Bagby said the Legislative Black Caucus also did not receive a direct answer to that question.

“What corrective action has been taken? There has been no detailed feedback,” Bagby said.

A spokesperson replied: ‘Dr Greene respectfully declines to do an interview or provide written responses.’

Count on CBS 6 News and WTVR.com for in-depth coverage of this important story. Anyone with more information can email [email protected] to send a tip.